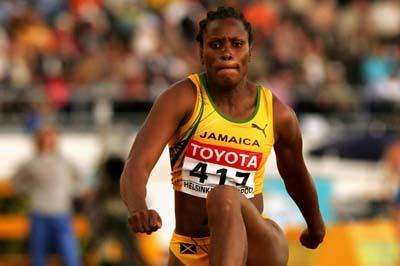 Former National triple jumper, Trecia-Kay Smith, believes Yulimar Rojas of Venezuela is on the verge of breaking the World record in the event.

The record sits at 15-50-metres set by Inessa Kravets of Ukraine in Sweden at the  1995 world championships.

Rojas, who is the current World Champion, holds the World indoor record with a leap of 15-43-metres in Spain in February and threatened the world outdoor record on several occasions last year.

Smith believes the record will go next year the season is not interrupted by the coronavirus.