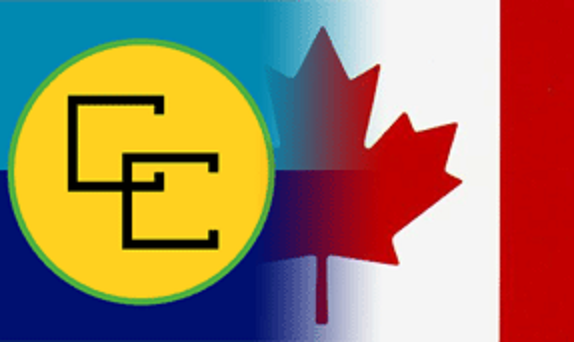 The decision temporarily halts five years of discussions towards a new deal to replace the CARIBCAN agreement signed in 1986.

The proposals for the new agreement have not been revealed.

However, in an email to stakeholders, Jamaica’s Undersecretary for Foreign Trade, Marcia Thomas, says Canada was disappointed with a counter-proposal from CARICOM.

She says it did not address long-standing differences between the parties.

Speaking on Nationwide This Morning, State Minister in the Ministry of Foreign Affairs and Foreign Trade, Arnaldo Brown, says despite the setback, the region will continue trading with Canada.

However, Opposition Spokesman on Foreign Trade, Edmund Bartlett, says there will be consequences for not completing the new agreement.

Mr. Bartlett says any new agreement should have a bias towards services.

Although the negotiations have been suspended, they may resume at a later date.