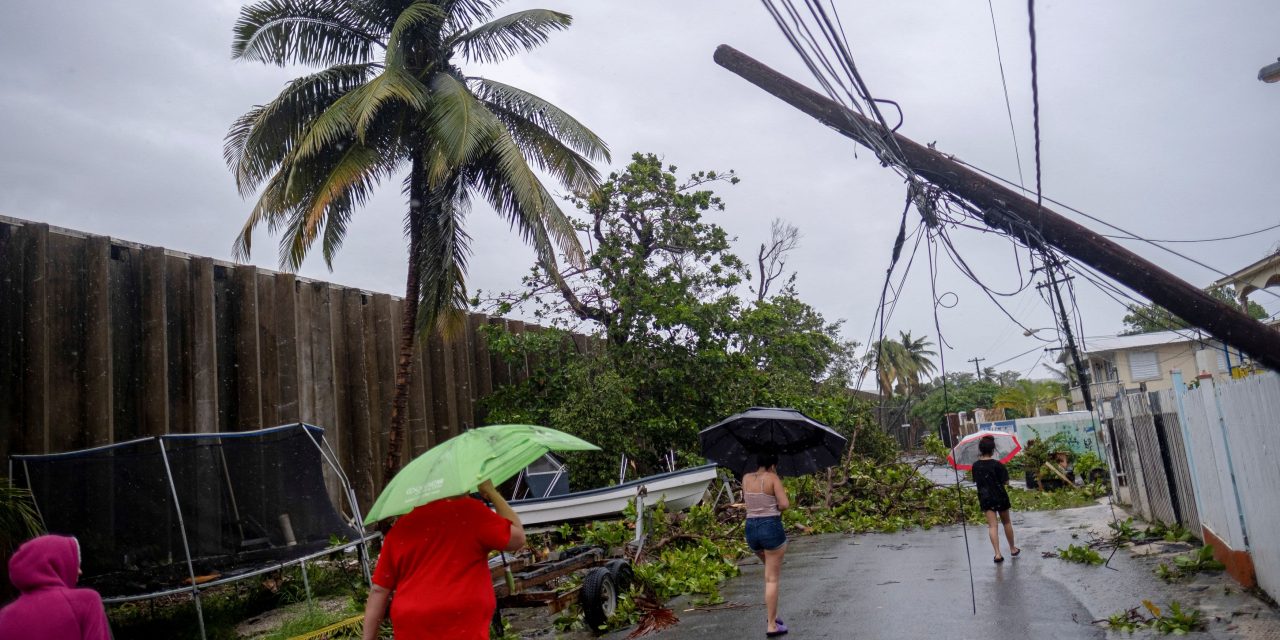 Fiona pounded Bermuda today as a category 3 hurricane, with heavy rains and winds, as it swept by the island on a route forecast to have it approaching northeastern Canada.

Authorities on the Atlantic island opened shelters and closed schools and offices and urged citizens to stay indoors.

A meteorologist for the Canadian Hurricane Centre, Ian Hubbard, says Fiona has the potential to be one of the most severe systems to have hit eastern Canada.

He said the storm is expected to arrive Saturday morning sometime between 9:00 am and 10:00 am locally, but winds and rains will arrive late tonight.

Authorities in Nova Scotia sent an emergency alert to phones warning of Fiona’s arrival and urging people to say inside, avoid coastlines, charge devices and have enough supplies for at least 72 hours.

Fiona so far caused at least five deaths — two in Puerto Rico, two in the Dominican Republic and one in the French island of Guadeloupe.