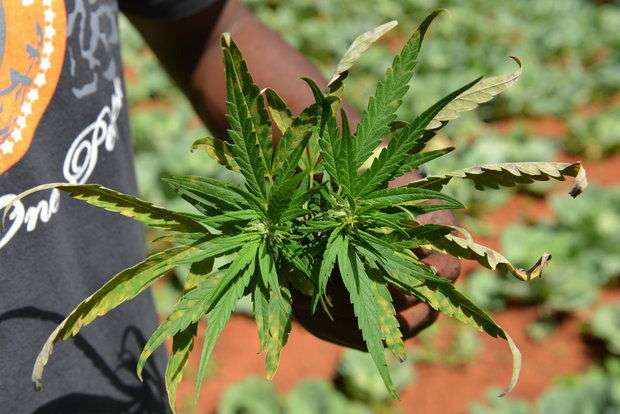 Minister without portfolio in the Agriculture Ministry, JC Hutchinson, says farmers in his North West St. Elizabeth constituency are concerned that the Cannabis Licensing Authority, CLA, may be frustrating the process of small farmers being engaged in the formal ganja sector.

During his contribution to the sectoral debate this afternoon, Minister Hutchinson mentioned an agreement which was signed on Monday.

The agreement is for the implementation of a cannabis pilot programme in Accompong, St. Elizabeth, under the auspices of the CLA’s alternative development project.

The project is aimed at transitioning traditional cannabis farmers from an illicit framework into the regulated environment.

Minister Hutchinson says some members of the farming sector in St. Elizabeth are concerned about the CLA’s approach to the project.