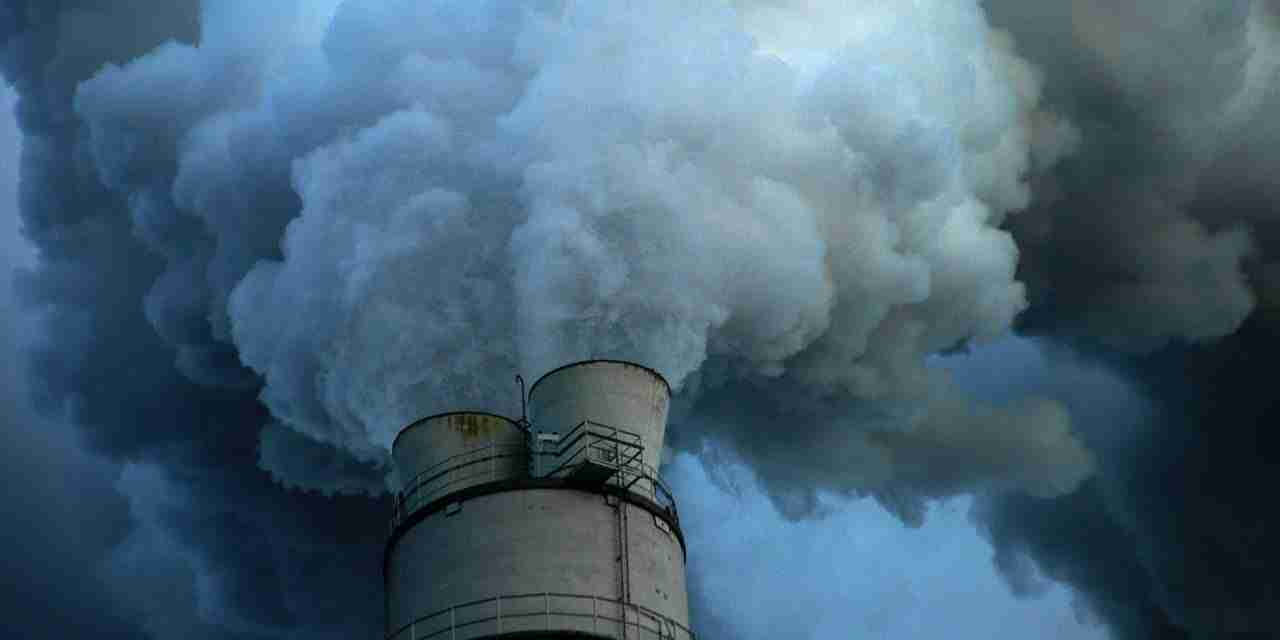 Jamaica’s countdown to a viable existence over the next 79 years is being pegged to it reducing carbon dioxide emissions by at least 45 per cent by 2030.

The country’s existence in this century also rests on achieving net zero emissions by 2050.

He was speaking today at the Ministry of Climate Change’s pre-Conference of Parties, COP26, conversations.

Professor Taylor says the warming of the climate due to human influence has resulted in global warming passing 1-degree already.

This worrying degree of intensity is forecast to increase drought conditions and stifle the frequency of rainfall if it reaches 2-degrees Celsius.

The Climate Studies Professor says Jamaica could get to 2.9 degrees above pre-industrial levels if the nation continues with its current policies.

1.5 is the target identified in the Paris Agreement for which Jamaica is a signatory.

The agreement says nations like Jamaica have pledged to hold the increase in temperatures to below 2-degrees and pursue efforts to get to 1-point-5.

Professor Taylor says this temperature level will only be achieved if emissions get to net zero by 2050.

On Thursday, we’ll bring you part 2 of this story which will focus on what Jamaica could look like if it achieves net zero emissions by 2050.