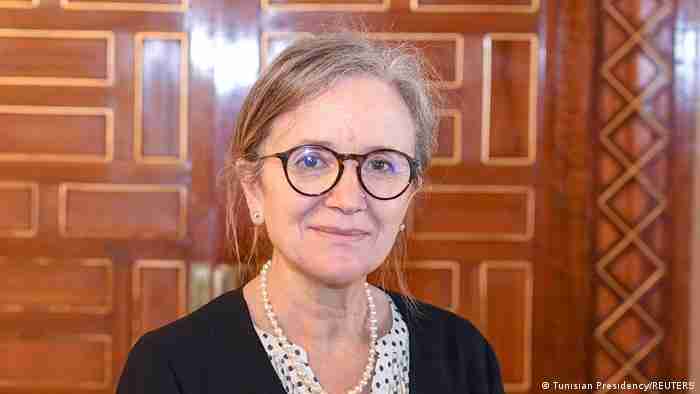 For the first time in the history of Tunisia, a female prime minister will lead the Government.

The 63-year-old Romdhane served in the Ministry of Higher Education in 2011.

Romdhane will take office at a moment of crisis, with the democratic gains won in the 2011 revolution in doubt.

President Saied repeatedly emphasised the “historic” nomination of a woman, calling it “an honour for Tunisia and a homage to Tunisian women”.

Saied said the new government’s main mission would be to put an end to the corruption and chaos that have spread throughout many state institutions.

The new government will have to move very quickly to seek financial support for the budget and debt repayments after Saied’s power grab in July put talks with the International Monetary Fund on hold.