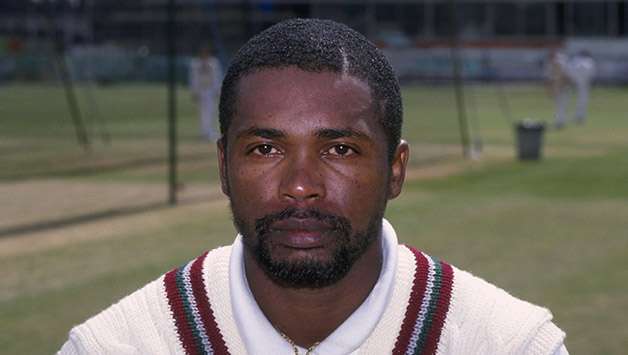 Former West Indies fast bowler Kenny Benjamin says cricket in the Caribbean is suffering from players’ lack of loyalty and commitment, and intervention is required to save the sport.

The Antiguan called for coaches, mentors, teachers, and parents to teach these youngers, even before they get into national youth teams about commitment and loyalty.