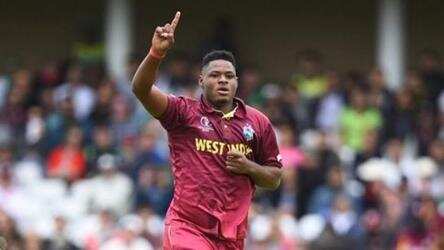 Oshane Thomas is one of the rising stars of Jamaica and West Indies cricket.

Playing for Jamaica Tallawahs, the right-arm pacer clocked 97 miles per hour against St Kitts and Nevis Patriots, where he picked up three wickets, which included the scalps of Chris Gayle and Carlos Brathwaite.

His performance has caught the attention of Chris Gayle, Sheldon Cottrell and Andre Russell.

The pace he possesses enabled him to get into the Windies team and debuted on the tour of India.

His ability to swing the ball at express pace makes him a valuable commodity but he still has a bit of polishing to do to become a complete fast bowler.

Gayle says he’s one to look out for if he remains focus.

Cottrell says the former Garvey Maceo High standout has the ingredients of a menacing fast bowler. 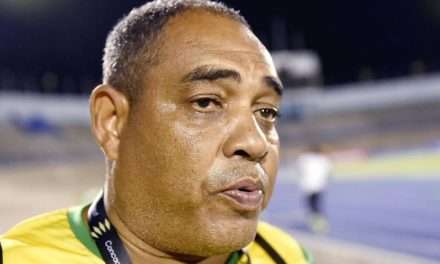 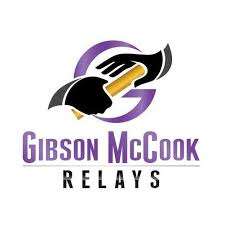