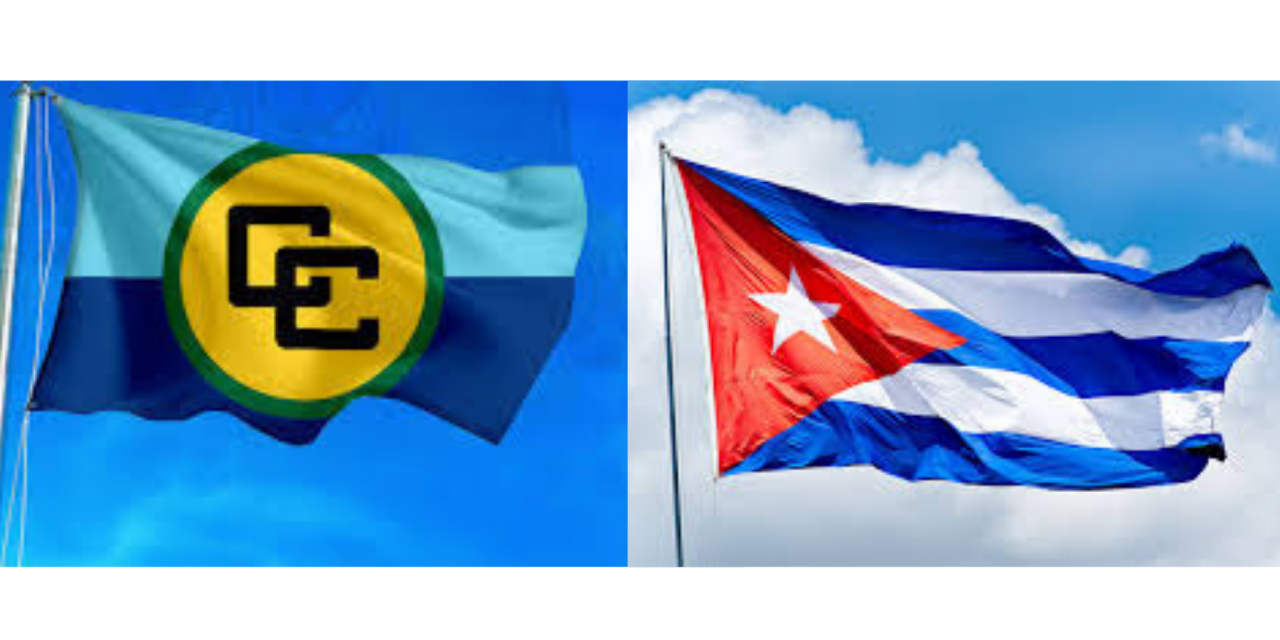 They’re also calling for an end to the decades old trade and economic embargo placed on Havana by the United States.

According to the declaration issued after the virtual seventh Caricom-Cuba summit, the leaders also rejected the imposition of unilateral coercive measures.

They have also reiterated their firm rejection of the enforcement of extraterritorial laws and measures, such as the Helms-Burton Act, which grossly violates international law and undermines the sovereignty and interests of third parties.

Washington first imposed an embargo on the sale of arms to Cuba on March 14, 1958, during the Fulgencio Batista regime.