CARICOM Rushes to Aid St. Vincent and the Grenadines Amid Imminent Volcanic Eruption 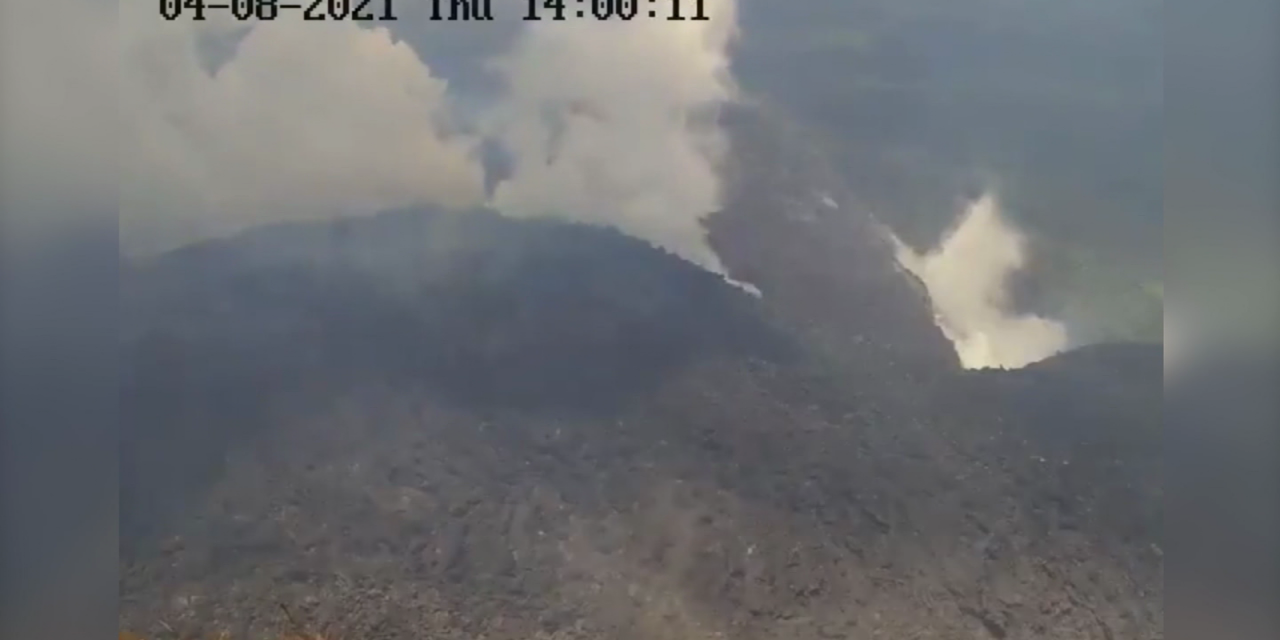 The Caribbean Community, CARICOM, has mobilized to support St Vincent and the Grenadines as it faces the possibility of an imminent eruption of the La Soufriere Volcano.

Following an evacuation order of the immediate area around the volcano by Prime Minister Dr the Honourable Ralph Gonsalves yesterday afternoon, CARICOM Member States have offered support to house the evacuees.

During Nationwide @5 Yesterday afternoon Senior Reporter with News784, Ernesto Cooke said residents of North Eastern and North Western area of the island have been relocated to safe zones.

He explained that vessels are being used to relocate people living in the Leeward side of the island.

CDEMA has activated its regional support operation including the deployment of a specialist to St. Vincent and the Grenadines.

The Agency is providing technical assistance to NEMO with Evacuation and Logistics Planning.