Cecile, Mr. Vegas Call On Entertainers Not To Be Hypocritical About Potential Artiste Influence on Criminality 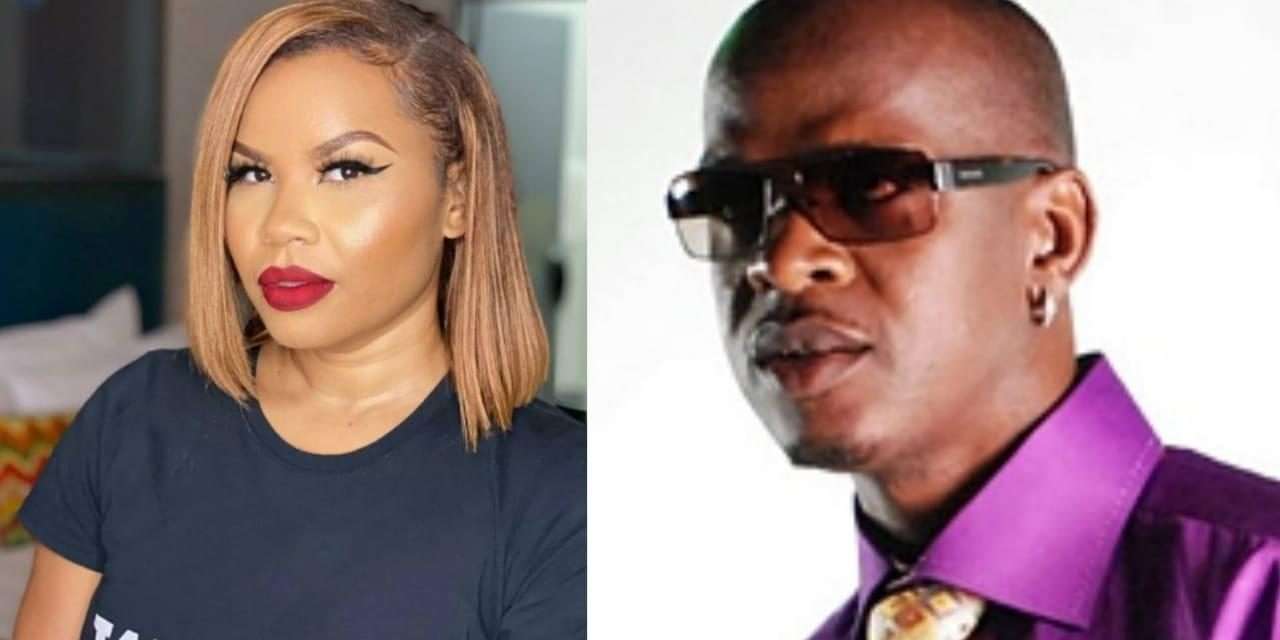 Mavado, Bounty Killa, Masika, Popcaan and Cham have criticised the Prime Minister’s call which was made in the Parliament last week.

Dancehall Entertainer, Cecile, says she will not be a hypocrite and not accept that lyrics by popular artistes may influence the behavior of sections of the population.

The Entertainer says it’d be good if more artistes take a stand against perpetrators of violent crime.

Cecile says often people indicate that uplifting lyrics by entertainers have motivated them to do positive things.

She says it’s therefore only logical, that negative or violent lyrics may influence murder and mayhem.

Cecile says she’s disappointed by the response of some entertainers who’ve been lashing out at the Prime Minister’s call for some artistes not to promote murder as the right way to settle disputes.

The prominent entertainer says artistes should take some responsibility for influencing a culture of violence in Jamaica.

Meantime, another popular entertainer, Mr. Vegas says the argument made by his industry colleague, Cham, that dancehall artistes merely describe what’s happening in society and do not influence criminality, is false.

Mr. Vegas says the argument put forward by his colleague that poverty is among the main reasons for violent crime lacks merit.

Vegas also chided Cham, who published a video blasting the Prime Minister while wearing a shirt and cap which had the word, lawless, imprinted on them.

According to Mr. Vegas, it’s time for industry stakeholders to be honest and admit that financial struggles is not the main reason for violent crime.

Both Vegas and Cecile were speaking in video posts to their Instagram.