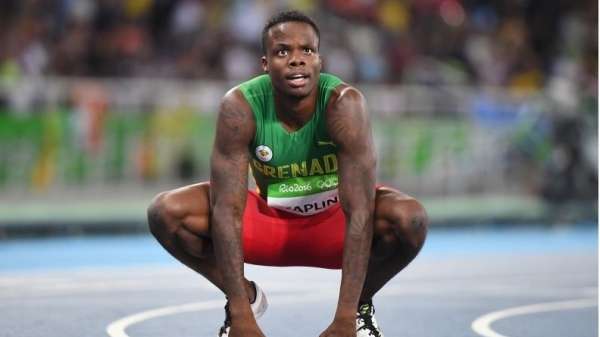 Grenadian quarter-miler Bralon Taplin will have to serve a four-year ban from athletics after the Court of Arbitration for Sport CAS threw out his appeal and he will now be out of the sport until September 2023.

The 28 year old Taplin who was fourth in the men’s 400m at the last Olympic games in Rio, was banned for four years by the Caribbean regional Anti-Doping organization  for intentionally avoiding a drug test last April right after he won the 400m at the Grenada Invitational.

Following the race Taplin left the stadium even though doping control officers told him that he had to undergo a drugs test, it is alleged that he left the Island early the next morning.

In his appeal to CAS, Taplin requested that the ban be set aside and he be declared eligible to compete on the grounds that he had not been properly notified that he was selected for testing.