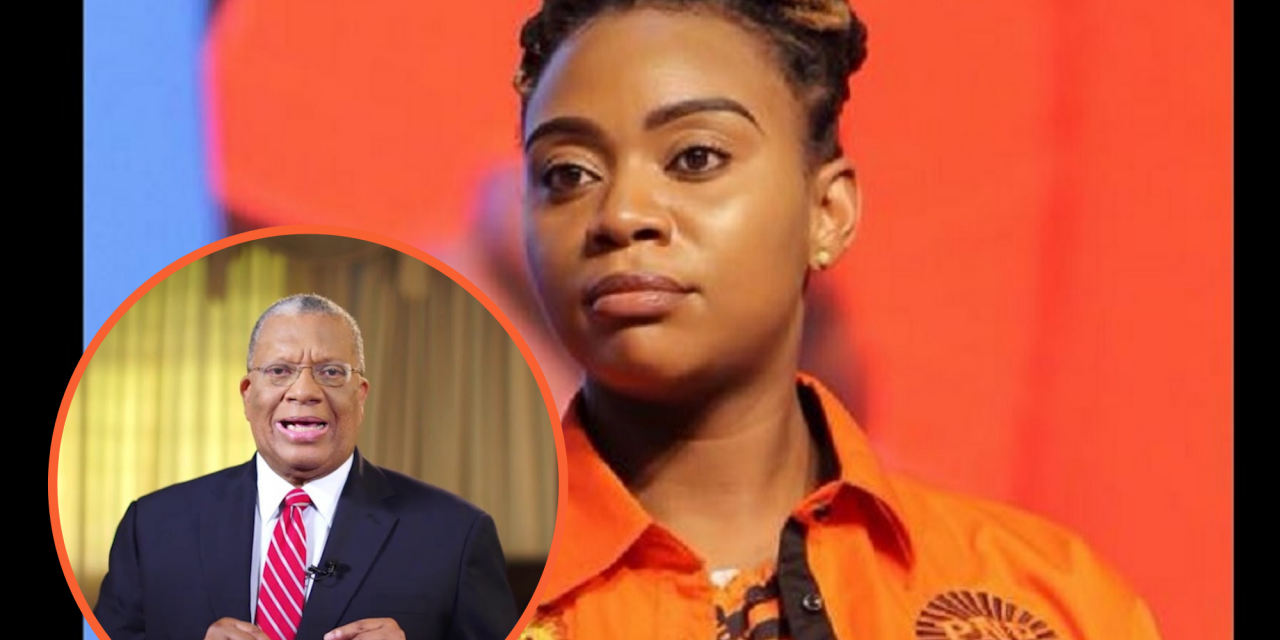 President of the PNP’s Youth Organization, Krystal Tomlinson, has issued an ultimatum for Dr. Peter Phillips to resign in the next 30 days.

A strongly worded letter dated today to Dr. Phillips, and signed by Ms. Tomlinson, says the curtains have closed on the old ways of the PNP.

That was the PNPYO’s message to the party President.

Ms. Tomlinson thanked Dr. Phillips for offering 25 years of sterling service and leadership to the country.

However, she says as the PNP enters this phase of reconstruction it must acknowledge the ultimatum issued by the Jamaican electorate on September 3, 2020 – “change or die”.

She says the overwhelming rejection of the PNP’s political leadership, candidates and ideas are clear indications that the curtains have closed on the ways of old.

Ms. Tomlinson says before they return to the nation it must change the script, cast and production team or else squander a perfect opportunity for redemption.

She says the PNPYO witnessed first hand the critical failures in the party’s machinery that limited its capacity to mobilize even its traditional bloc of voters.

The PNPYO President says in the aftermath of this bruising loss, from the ashes the party must birth a new and better movement – much like the Phoenix that is perfected through fire.

However, she says this requires a full commitment to reformation from the Party’s Officer Corp, Executive, Arms, Affiliates, Delegates and wider membership.

Ms. Tomlinson says the PNP must force itself out of the echo chamber and welcome the views of those outside the PNP to ensure a 360-degree assessment of the Party.

She says the party must face this task with a sense of urgency as delay in this instance will only foster collective denial and complacency.

In order to accomplish this Ms. Tomlinson is calling for the party to elect a new President and Leader of Opposition before Local Government Elections are due in November.

She says if the party’s councillors and councillor candidates are to escape a fate similar to its parliamentary candidates, electors must be convinced that the PNP is changing gears.

She says it is imperative that Dr. Phillips makes clear a resignation date that does not exceed the next 30 days.

The PNP YO President lost her bid to win West Rural St. Andrew in the General Elections.

She lost by more than 3-thousand votes to the incumbent, Juliet Cuthbert-Flynn.

And in her scathing letter to Dr. Phillips, Ms. Tomlinson  declared that the YO is strongly recommending 7 persons to be included in the list for consideration as Senators.

Ms. Tomlinson says she believes that the naming of a new Senate is the purview of whoever succeeds Dr. Phillips.

However, Ms. Tomlinson says if the exigencies of the situation do not allow for a delay in these appointments, then it should be the collective decision of the Executive Committee of the Party to name these persons.

Ms. Tomlinson is also calling on the party to purposefully review and adopt the PNPYO’s 21-point recommendations for renewal.

Ms. Tomlinson says the PNPYO will be relentless in its quest to see the Party stripped of the archaic and dysfunctional structures and habits that stymie any chance of growth.

In the meantime, PNPYO General Secretary, Dexroy Martin, is confirming that the leaked letter was written by the PNPYO to Dr. Peter Phillips.

But, he says the letter was only a draft.

Mr Martin says the final version of the PNPYO letter to the party president will not be released to the public.

The PNPYO General Secretary says the letter was not an ultimatum for Dr. Phillips.