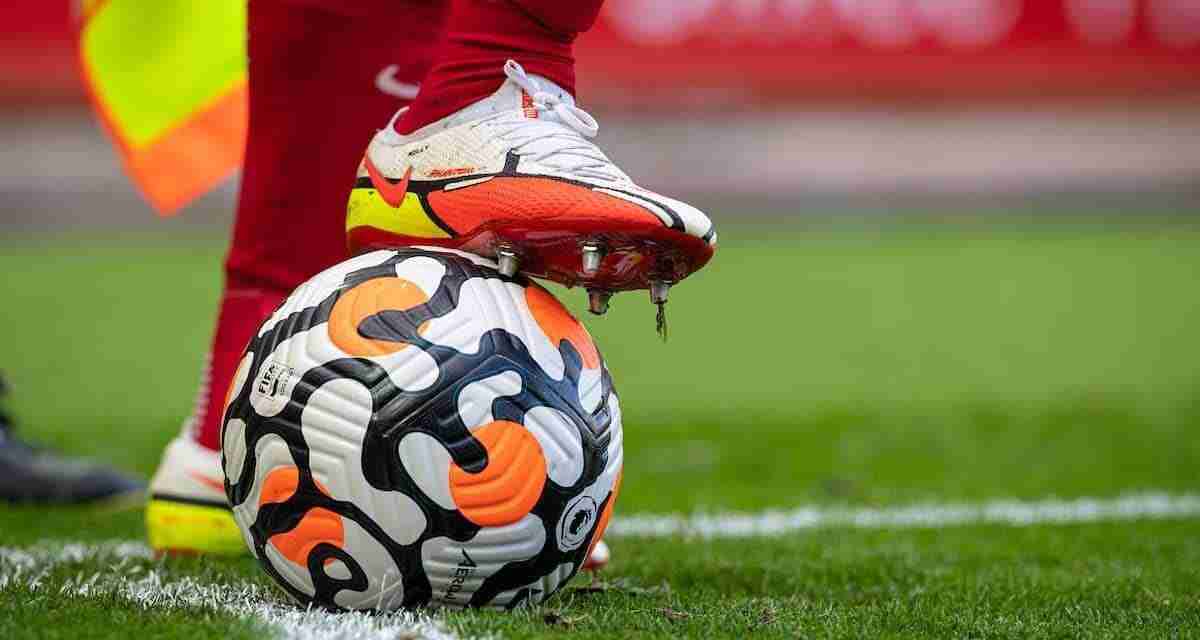 Captain of Chapelton Maroons, Ronaldo Christian, says they intend to appeal the decision of the Competitions Committee of the Jamaica Football Federation, JFF, to sanction the club.

The Clarendon-based side was sanction for failure to turn up for their Jamaica Premier League fixture versus Mount Pleasant FC at the Effortville Community Center on Sunday.

Christian says they have contracted the services of a lawyer.

He says they have no intention of withdrawing from the country’s top league.

The competitions committee say Chapelton’s breach of competition rule, mean the game has been awarded to Mount Pleasant by a score of 3-0.

Chapelton Maroons has also been fined $200,000. This payment must be made on or before February 3. In keeping with the regulations, a further six points has been deducted from the club’s current points standing.

The club must also compensate for any damages or losses suffered by Mount Pleasant and the JFF up to a maximum of $150,000.

Christian believes they are treating the club unfairly.