Williams says She Has Something to Prove Against South Africa 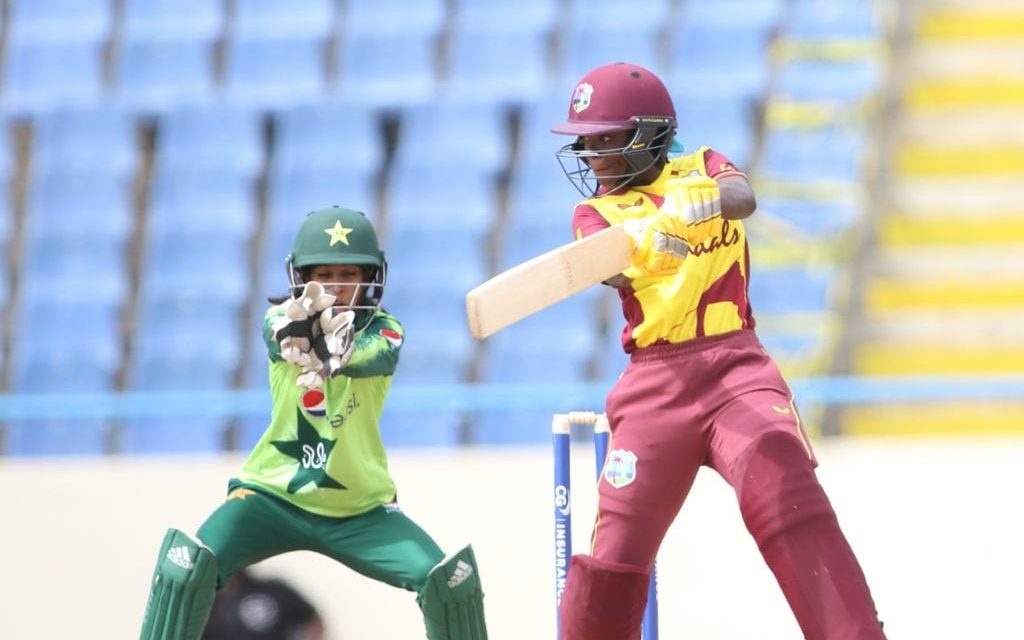 West Indies women batter, Rashada Williams, is promising something special when they play South Africa in their third match of the Tri-Nations T20 International series, on Wednesday.

The Windies are yet to win a match in the three nation tournament.

India is the other team competing.

The Caribbean women were beaten by 56-runs by India Monday, following 44-runs defeat against South Africa, on Saturday.

Williams was run out for three in the first match, before being bowled for eight in game two. She says she has something to prove.

Williams admits they have not been at their best, but hopes that the Caribbean fans will continue to rally around the team.