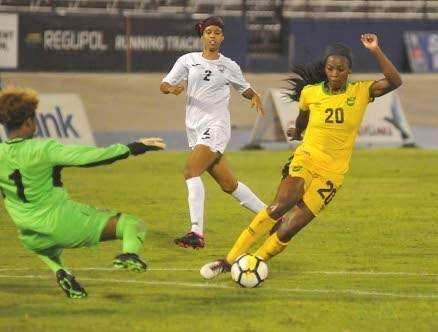 The match was played at the National Stadium, last night.

She was modest about her performance.

The tournament continues tomorrow with four matches at the same venue. 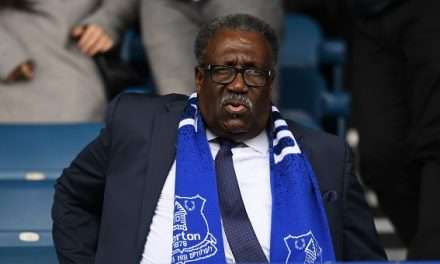 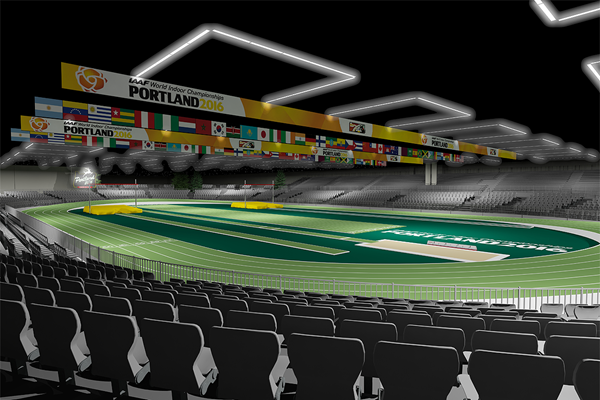