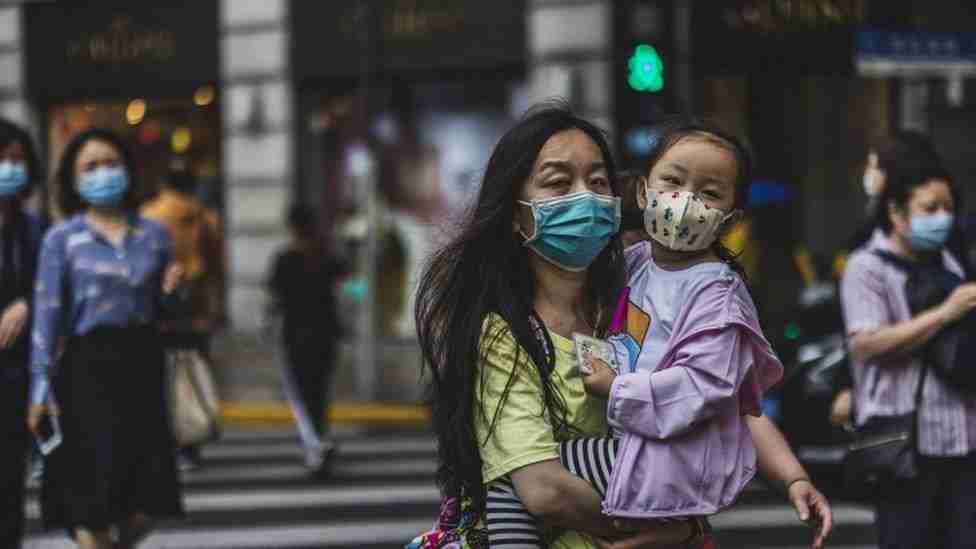 BBC: China has announced that it will allow couples to have up to three children after census data showed a steep decline in birth rates.

China scrapped its decades-old one-child policy in 2016, replacing it with a two-child limit which has failed to lead to a sustained upsurge in births.

The cost of raising children in cities has deterred many Chinese couples.

The latest move was approved by President Xi Jinping at a meeting of top Communist Party officials.

It will come with “supportive measures, which will be conducive to improving our country’s population structure, fulfilling the country’s strategy of actively coping with an ageing population and maintaining the advantage, endowment of human resources”, according to Xinhua news agency.

But human rights organisation Amnesty International said the policy, like its predecessors, was still a violation of sexual and reproductive rights.

“Governments have no business regulating how many children people have. Rather than ‘optimising’ its birth policy, China should instead respect people’s life choices and end any invasive and punitive controls over people’s family planning decisions,” said the group’s China team head, Joshua Rosenzweig.

Also, some experts were sceptical of the impact.

“If relaxing the birth policy was effective, the current two-child policy should have proven to be effective too,” Hao Zhou, a senior economist at Commerzbank, told Reuters news agency.

“But who wants to have three kids? Young people could have two kids at most. The fundamental issue is living costs are too high and life pressures are too huge.”