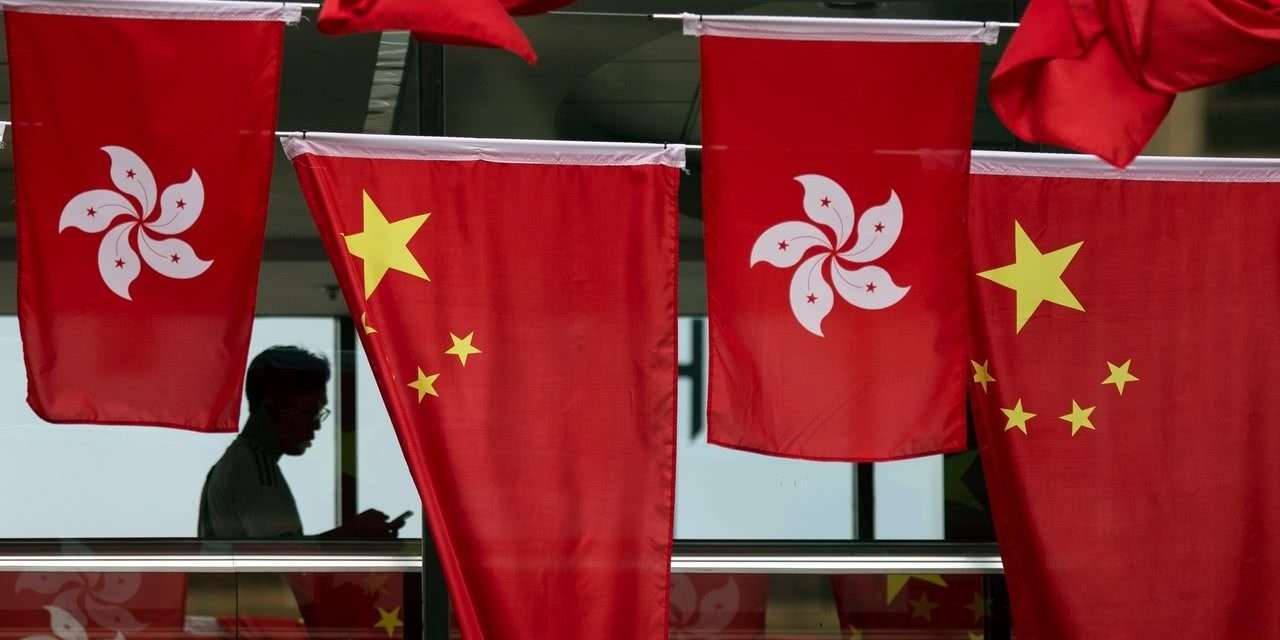 He made the comments on a rare visit to the global financial hub after swearing in the city’s new leader, John Lee, on Friday.

China’s critics accuse authorities of trampling on those freedoms, unavailable on the authoritarian mainland, with a sweeping national security law imposed by Beijing on the city in 2020 after mass pro-democracy protests the year before.

China and Hong Kong reject the accusations, saying the law “restored order from chaos” so that the city could prosper.

“For this kind of good system, there is no reason at all to change it. It must be maintained over the long term,” Xi said.

The Chinese President says Hong Kong’s development cannot be delayed again, and any interference must be eliminated.