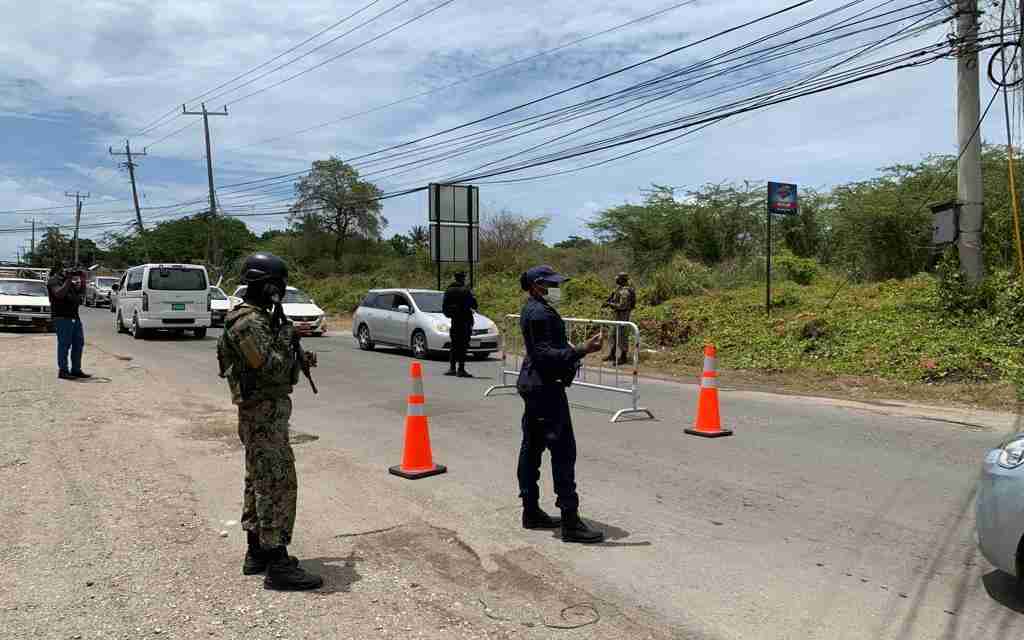 The State of Public Emergency which has been in force in St Catherine for the past two weeks, is scheduled to end tonight.

The SOE was declared on June 17 in response to what Prime Minister Andrew Holness called a high level of organised criminal activity.

However, earlier this week, the Minister of National Security, Dr Horace Chang, told the House of Representatives, that the situation has improved substantially since the imposition of the enhanced security measure.

Dr Chang also announced the intention of the administration to revisit the emergency power regulations in response to concerns from the Opposition and the Constitutional Court.