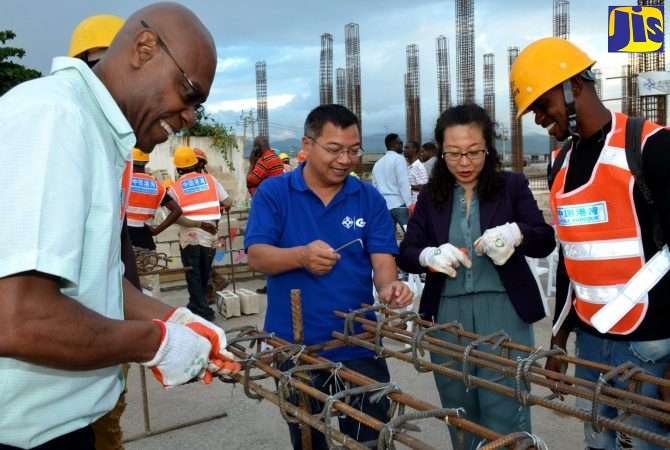 Chinese nationals continue to lead the way in terms of permits granted by the Ministry of Labour.

That’s according to the latest economic and social survey conducted by the Planning Institute of Jamaica for 2021.

The survey also shows that the managers make up the bulk of imported professionals.

According to the PIOJ, the Ministry of Labour received a total of over 4,400 applications for 2021.

Of that number just over 2,900 were renewals with an additional 1,500 new permits. Ninety-nine per cent of them were approved with only 14 being denied.

Almost 80 per cent of the permits were for men with 62 per cent coming from the Asian region. This was followed by Latin America at 13 per cent and the Caribbean at just over 11 per cent.

Chinese nationals continued to register the highest number of approved work permit applications, at just over 1,900 or 42 per cent of total permits.

Accommodation and Food Service Activities came in second at 670 and Construction at 628.

In terms of professional groupings, Approvals were also concentrated in the Managers at one-thousand-six-hundred and 67 followed by Technical and Associate Professionals at 1,345.