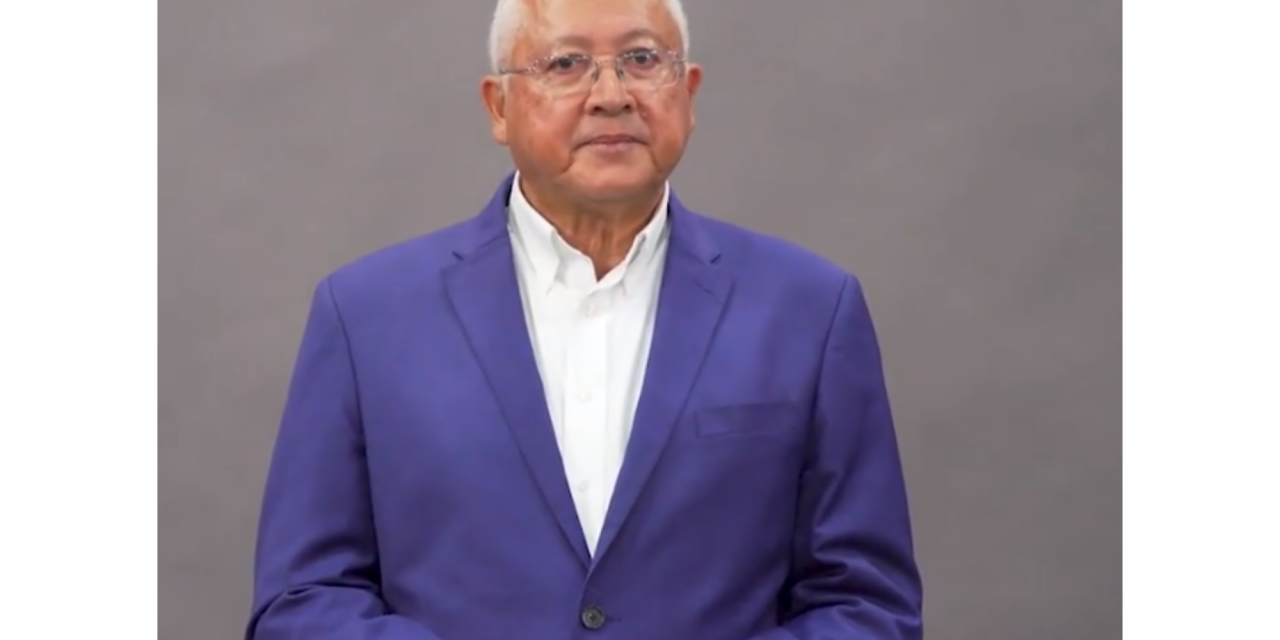 Justice Minister, Delroy Chuck is apologising for chuckling while suggesting that there be a one year cap on the reporting of sexual harassment.

His apology follows strong objection and harsh criticism over the weekend from the public.

The Justice Minister made the comment while speaking at a joint select committee meeting at Gordon House, where the sexual harassment Bill was being examined.

An online petition has even been started for the Minister to resign.

The Minister has since apologised.

In a pre-recorded video over the weekend, Minister Chuck described his comments as insensitive.

Minister Chuck is assuring victims and Jamaicans that his conduct in future committee meetings will reflect that he doesn’t seek to diminish the importance of this issue.

He was speaking in a pre-recorded video over the weekend.

Meanwhile, these were the comments that have landed the Justice Minister in hot water.

Minister Chuck was speaking at a committee meeting on Friday, while reviewing a draft of the Sexual Harassment Bill.

The Minister also came under scrutiny by his colleague, Senator Dr Sapphire Longmore during the sitting for his utterances.

This, as he cited an example as to why he would support a one year limit on how long a victim could take to report the matter after the incident.

Reid wrote on Twitter, “Delroy Chuck’s an embarrassment to any office. The fact that he’s the Justice Minister makes this even more tragic.”

She also said that he “could make such a statement while chuckling like a goat shows the arrogant, tone deaf, out of touch, patriarchal view that so many of them have”.

Many gender advocates have also lambasted the Minister and the Attorney General, who allegedly sought to defend the Minister’s comments.

Since then, both the Attorney General and Minister Chuck apologized for their utterances.

Opposition Calls For Justice Minister to be Sanctioned

In a statement on the weekend, Ms Daley says he must not be allowed to minimize the impact of his insult with what she describes as a “tired cliché of an apology”.

She says Minister Chuck’s utterances on the long-awaited bill were both wrong and extremely insensitive.

And she says if the Sexual Harassment Bill is to be taken seriously, Minister Chuck must be sanctioned and the position on the way forward firmly articulated by an impartial voice.