Justice Minister Delroy Chuck has withdrawn comments he made regarding yesterday’s arrest of Ruel Reid.

The Minister had said the approach taken by investigators to the arrest was unnecessary given that it appears Reid had been co- operating with the probe.

Minister Chuck was criticized today by the Opposition PNP and its youth affiliate organization, the PNPYO.

The Justice Minister spoke this afternoon with our news centre.

Mr. Chuck’s daughter, Carolyn Chuck, is rejecting a suggestion by the PNPYO that her representation of Ruel Reid may present a conflict of interest. 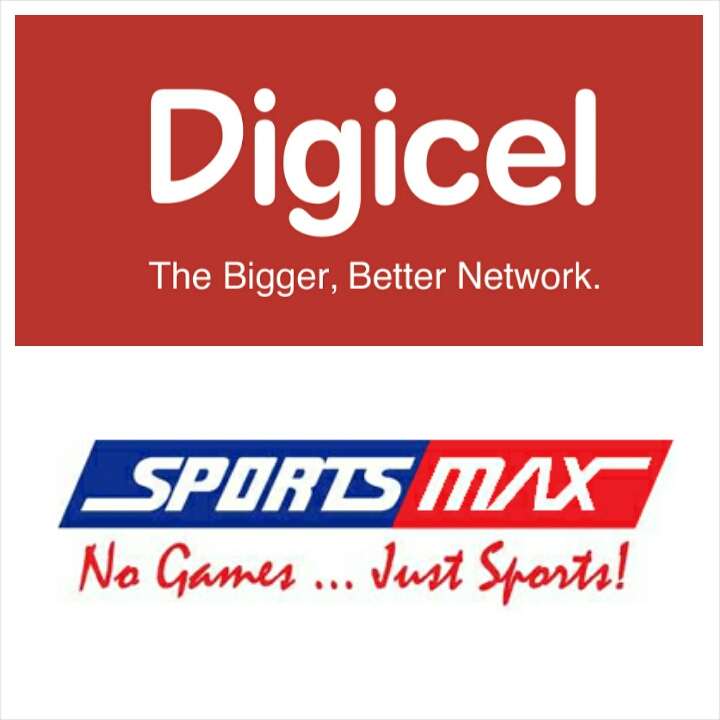 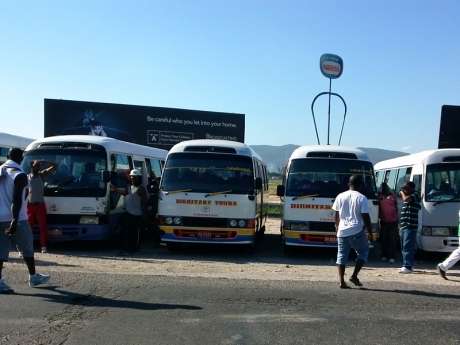 Aleppo to Partner with Caricel to Bring Jamaica LTE