Coach Satisfied with Preparation Time Ahead of JPL Season 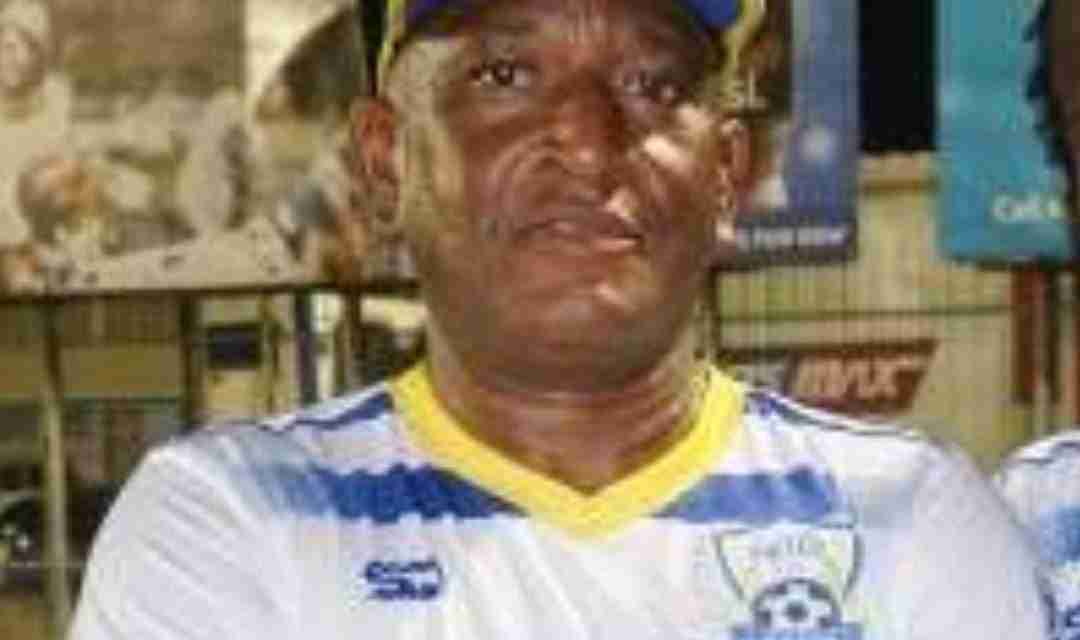 Clubs participating in the Jamaica Premier League will have little more than six weeks to get their squad ready for the start of the League, next month.

During a virtual press-conference yesterday Professional Football Jamaica Limited, PFJL announced the modified league will run from June 26 to September 26.

Coach of Molynes United, Calvert Fitzgerald, says that should be adequate time for the teams to get match ready.

He says the regular weekend and holiday curfews worked in the clubs’ favour.

It was revealed that a total of 66 matches are expected to be played during the preliminary round of the competition where each of the 12 teams will play each other once.

Matches will be played in double-headers on Saturdays, Sundays and Mondays.

At the end of the round, the teams will be separated into two tiers. The bottom six teams will play each other in a round-robin format for points that will determine rank.

Fitzgerald says he has no objection to the format.

No team will face relegation this season.

You can listen to Sports Nation Live right here on Nationwide 90FM for more discussion of the league, tomorrow starting at 5PM.