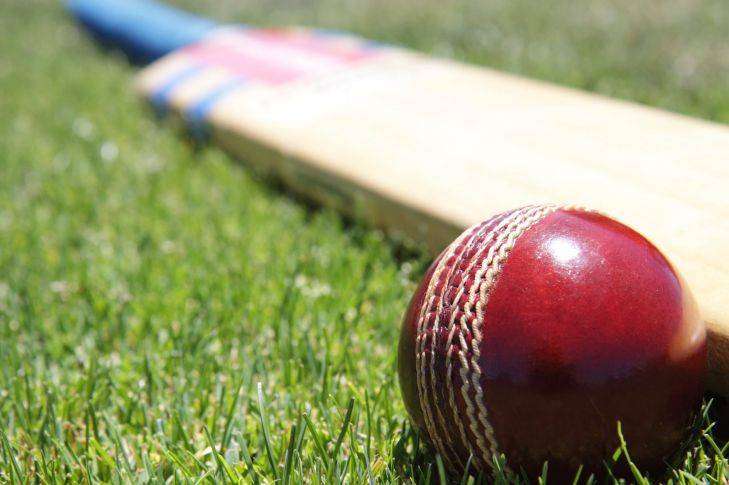 Cricket West Indies, CWI, will host the West Indies Professional Cricketers Draft for the 2021/2022 cricket season on May 25.

The Territorial Board Franchises will be convening to draft their final two players for their squads to play in the forthcoming season which will hopefully include the CG Insurance Super50 Cup and the West Indies Championship.

The draft will be conducted over two rounds, where each franchise must pick a player in each round.

Each franchise will pick two players to add to their pre-selected squad of thirteen protected players, to make a full squad of fifteen players.

The franchises will be selecting their two picks from a pool of nearly 100 players.

Once the franchises have made their full picks to confirm their fifteen retained players, a total of 90 cricketers across the six franchises will be retained on full-time regional contracts for the next twelve months.