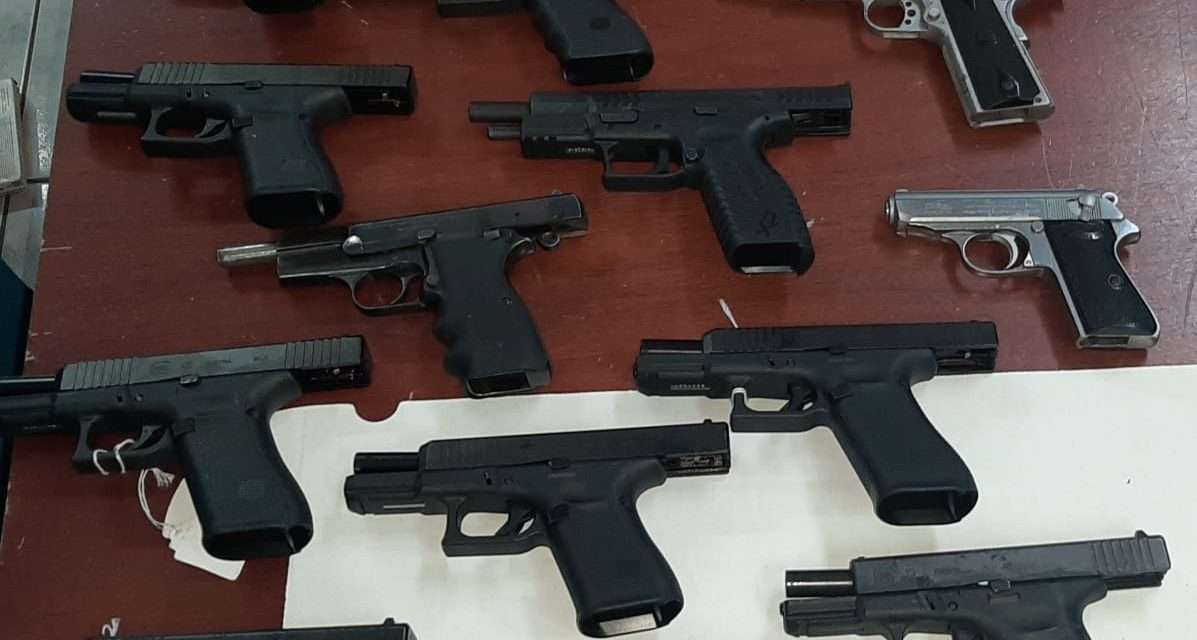 The police are theorising that a conflict over missing guns may have been the cause of yesterday’s mass shooting in Spring Village, Old Harbour, which left three people dead, and six others nursing gunshot wounds.

What was intended to be a bonding moment between members of staff of Jamaica Broilers and the community become a horror show on a football field.

Head of the JCF’s Crime and Security Portfolio, DCP Fitz Bailey,provided an update to our news centre a short while ago.

Preliminary reports from the police are shortly after 5 yesterday afternoon, staff from Jamaica Broilers were gathered at the football field for interdepartmental activities when the gunmen stuck.

Three of the victims, including the intended target, died on the spot.

The target of the attack has been identified as Jerome Squire.

DCP Bailey says the mass shooting was an act intended to create panic and fear in the society.

He says Jamaica must mount what he describes as an extreme response.

The senior lawman is calling for tougher legislation to deal with criminals who he says are seeking to send a message to the Jamaican State.

Police investigations into the incident are continuing.

Jamaica Broilers has expressed shock and sadness at the shooting.