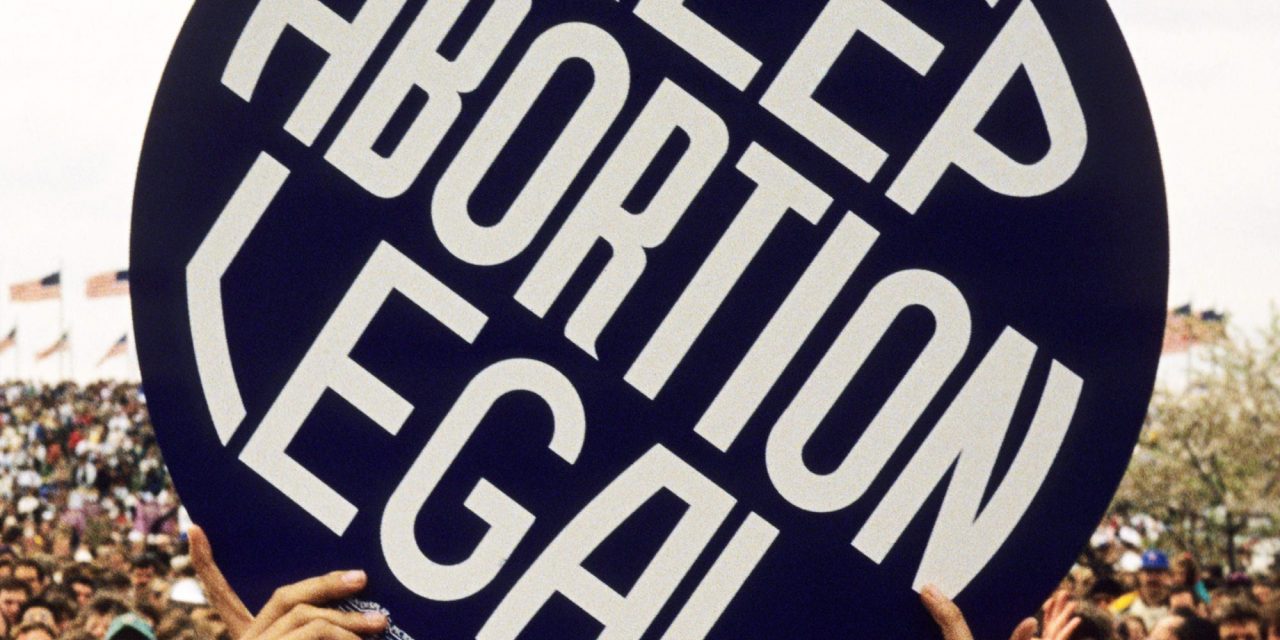 The conservative US state of Kansas has decided in a referendum to protect abortion rights – in a major victory for pro-choice groups.

Voters overwhelmingly said they did not wish to amend the state constitution to assert there is no right to abortion.

It was the first electoral test of the issue since the US Supreme Court allowed states to ban the procedure.

If the ballot had gone the other way, lawmakers could have moved to further restrict or ban abortion in Kansas.

The ballot question in Kansas had been hotly anticipated since the US Supreme Court two months ago overturned Roe v Wade, the 1973 ruling that legalised abortion nationwide.

Projections suggest Kansans voted by more than 60% to uphold the state’s constitutional right for women to access abortion.

It’s just a projection for now, and the official result will be confirmed in a week.

Kansas allows pregnancies to be terminated up to 22 weeks with other restrictions, including a mandatory 24-hour waiting period and mandatory parental consent for children.