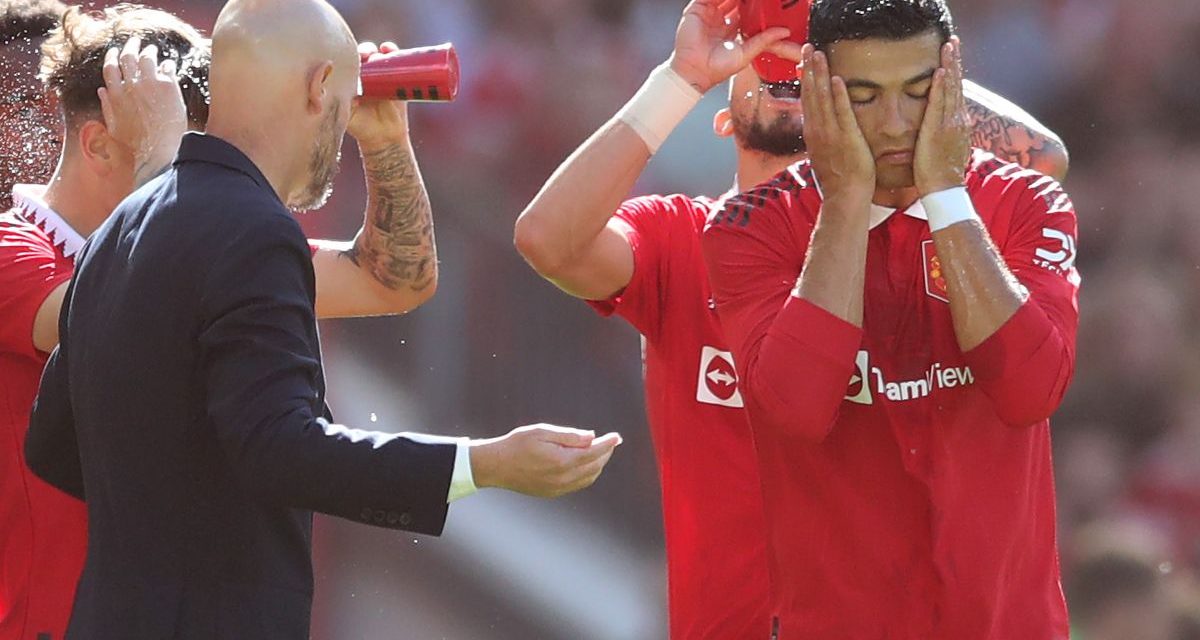 Ronaldo started the match but was substituted at half-time. He was pictured leaving the stadium before the full-time whistle.

Speaking at a media day, Ten Hag was asked about players leaving early. “It is unacceptable for everyone,” he said. “I am telling them it’s unacceptable. We are a team. A squad. Until the end we stay together.”

Ronaldo’s early exit comes amid doubts about his future at Old Trafford. He wants to leave this summer to continue playing the Champions League. United, however, are yet to receive an offer, and clubs including Chelsea, Bayern Munich and Atletico Madrid have all distanced themselves from a move.

United kick off the Premier League season with a home game against Brighton on Sunday.