Coronavirus: WHO to Investigate Virus Origins In China’s Wuhan 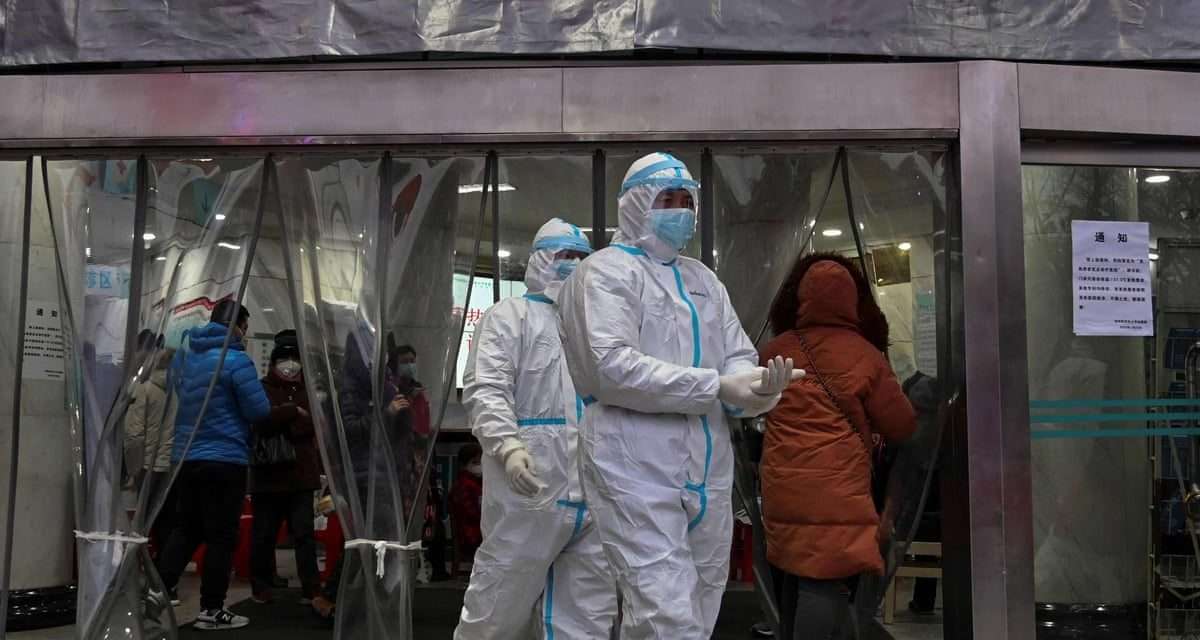 The World Health Organization, WHO, says a team of 10 international scientists will travel to the Chinese city of Wuhan next month to investigate the origins of Covid-19.

Beijing has been reluctant to agree to an independent inquiry and it has taken months of negotiations for the WHO to be allowed access to the city.

The virus is thought to have come from a market in the city selling animals.

But the search for the source has led to tensions, notably with the US.

A biologist on the team travelling to Wuhan told the Associated Press news agency that the WHO was not seeking to apportion blame, but rather to prevent future outbreaks.