Police Sergeant Hit Down by Truck During Spot Check in Clarendon 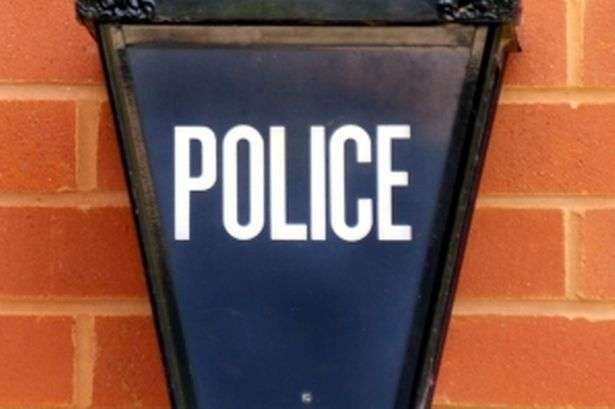 A police Sergeant was hit down by a truck during a Police spot check in Clarendon this afternoon.

The Police say it appears the driver of the truck was not alert and lost control of the vehicle that hit the Policeman.

He says the section of the road where the accident happened has been badly affected by the recent heavy rainfall.

He says the Police are probing the incident and have questioned the driver.