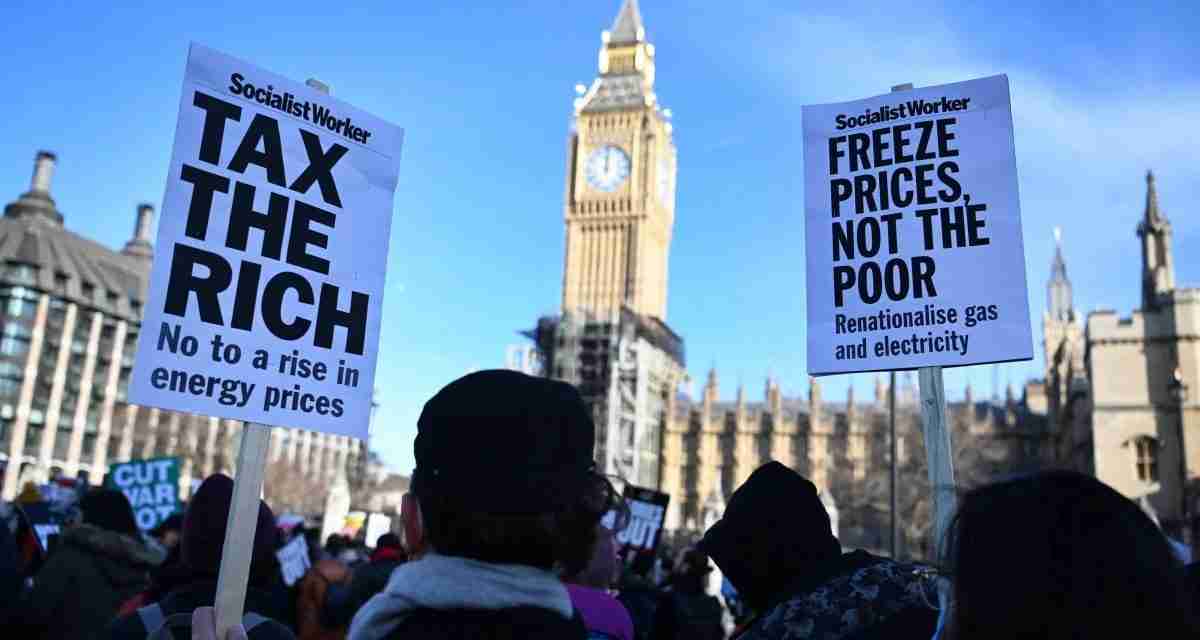 Thousands of protesters took to the streets of London today to demand action from the government on the cost of living crisis.

Workers marched to Parliament to call for better pay and conditions as part of the event organised by the Trades Union Congress (TUC).

The union has called for a “decent pay rise for public sector workers” and a £15 minimum wage.

A Treasury spokesman said it had “stepped in to ease the burden”.

Meanwhile, a survey commissioned by the BBC has found people struggling with the soaring cost of living are cutting back on food and car journeys to save money.

More than half the 4 011 people asked had bought fewer groceries, and the same proportion had skipped meals.

The findings reveal the widespread impact of prices rising at their fastest rate for 40 years.

Many people have cut spending on clothes and socialising. Some say their mental health has been affected.

Two-thirds of those surveyed also suggested government support provided so far was insufficient.