Court of Appeal Rules in Favor of JPS’ Exclusive Licence 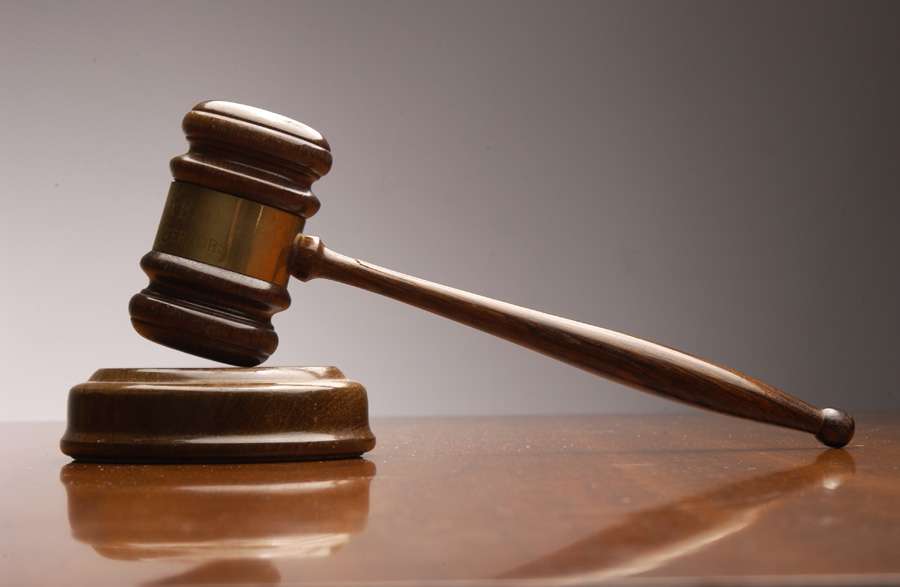 The Court of Appeal has ruled that the exclusive all island licence granted to the Jamaica Public Service Company, JPS, is legal.

In handing down the ruling this morning, the Appeals Court has overturned a Supreme Court ruling in 2012 which said that Energy Minister did not have the power to grant such a licence to JPS.

That ruling was handed down by Justice Brian Sykes.

JPS was granted a 20-year exclusive licence in 2001, which Justice Sykes said was not valid and had been improperly granted.

Civic group, Citizens United to Reduce Electricity, CURE, had challenged the JPS licence, claiming it was in breach of the Electric Lighting Act.

But in a unanimous ruling today, the Appeal Court dismissed the claim.

However, she’s displeased about the money her company had to spend to fight the case.

Kelly Tomblin, President and CEO of the Jamaica Public, speaking this morning with Nationwide News.

The Appeals Court, in its judgement, has ruled that a fair interpretation of the Electric Lighting Act, does not prevent the Minister from granting an exclusive all island licence.