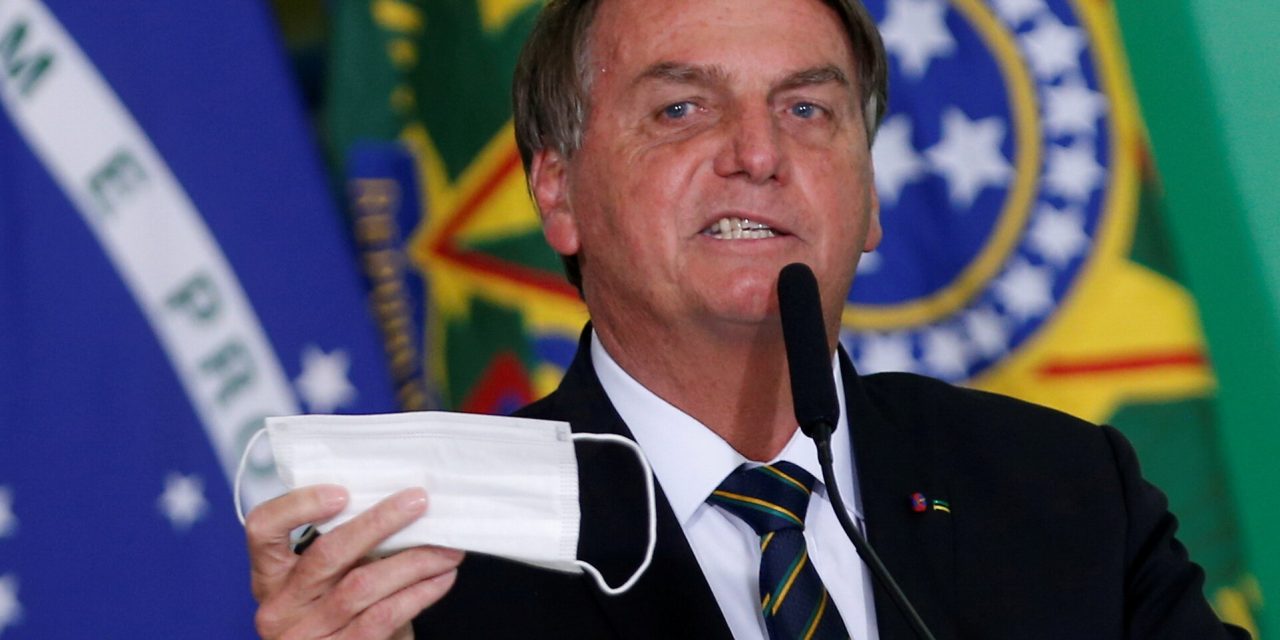 The parties involved in bringing the petition have also been fined 4-point-3 million dollars, over what the Court has called bad faith litigation.

The outgoing President challenged the Brazilian election results, stating that votes from some machines should be invalidated.

Mr. Bolsonaro and his coalition had alleged that an audit of the second-round runoff had found signs of irreparable malfunction in some electronic voting machines.

A Supreme Court Justice had earlier indicated that Bolsonaro’s party could suffer if it made such a challenge, and demanded extra information from the party.

The party declined to provide the requested information.

In his final decision, the justice noted that the petition was filed in bad faith which was proven by the coalitions refusing to provide evidence of any irregularities in the voting process.

Mr Bolsonaro is set to leave office on January 1 next year, when he is to be succeeded by Luiz Lula da Silva.