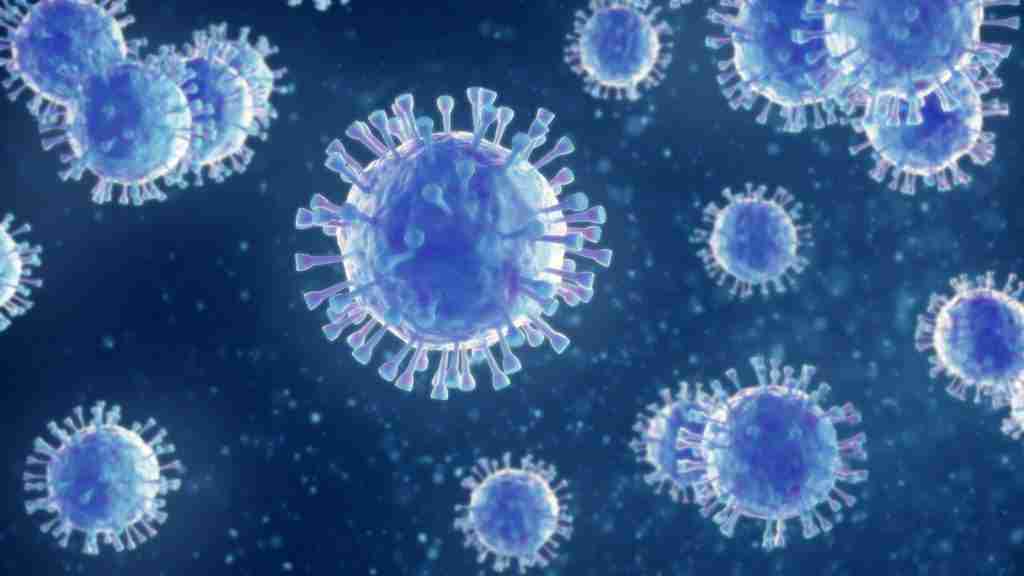 That’s according to the Health Ministry’s latest update.

The Ministry is reporting a positivity rate of 12.4%

It follows the testing of 281 samples, of which 35 returned positive results.

The majority of the positive cases recorded were in St. Catherine, which recorded 10 cases, St. James and Kingston and St. Andrew recorded 5 cases each.

35 cases are under investigation. 385 Jamaicans remain in home quarantine.

Two new deaths have been reported.  A 52 year old man from Manchester and a 78 year old female from Kingston and St. Andrew.

110 recoveries have been reported.

The number of Jamaicans hospitalised with COVID-19 has fallen to 96, 25 are moderately ill, 5 are severely ill, while 4 are considered critical.

More than 90-per cent of those hospitalised are unvaccinated.