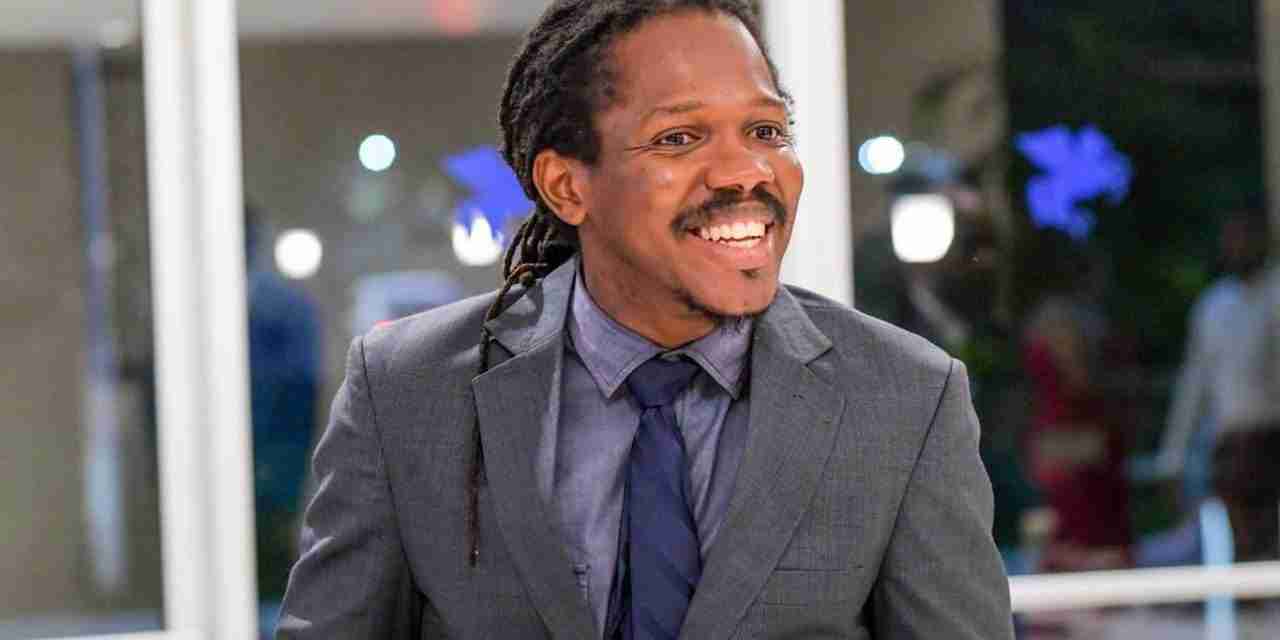 Opposition Senator, Damian Crawford is supporting calls for the establishment of a National Health Insurance Scheme to assist senior citizens.

Senator Crawford says this will better subsidise the costs faced by the elderly.

He was making his contribution in the debate over a motion calling for the establishment of an Elderly Care and Protection Act.

The motion was championed by Opposition Senator, Dr. Floyd Morris.

Mr Crawford says based on assessments already done by the PNP the cost of such an endeavour would run between $11 and $22 billion.

Meanwhile, Government Senator, Kavan Gayle during his contribution reminded the senate that any discussions surrounding legislation for senior citizens must include them.