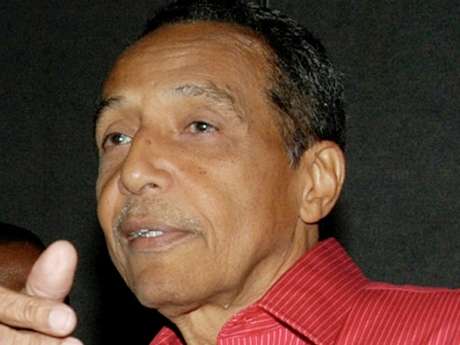 Political Analyst and founding member of Jamaicans United for Sustainable Development, Richard ‘Dickie’ Crawford says it would be a retrograde step for the country if it’s confirmed that bauxite mining is to start in sections of the Cockpit Country.

He says reports of plans to mine bauxite in several communities in the area trouble him.

Mr. Crawford says the country must be prudent in its handling of national development.

Yesterday, Executive Director of the Southern Trelawny Environment Agency, STEA, Hugh Dixon said residents were shocked at news that seemed to reverse parliamentary protection for the communities he says form part of the protected area known as the Cockpit Country.

It’s understood a meeting with stakeholders in Southern Trelawny and representatives of bauxite company, Noranda, was to take place last evening.