Policeman Arrested For Killing His Wife 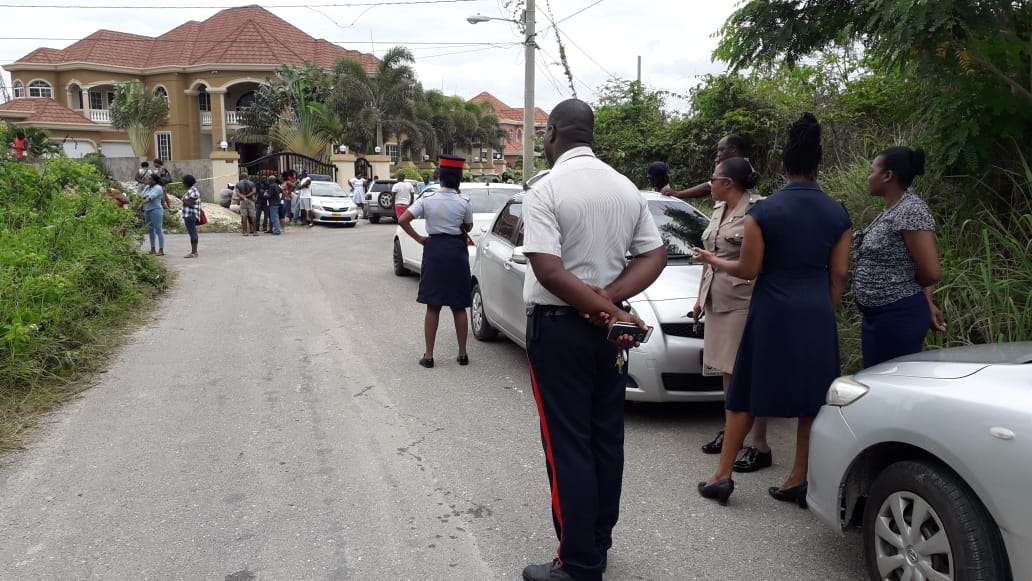 A Policeman is in custody this afternoon for allegedly killing his wife in cold blood.

The murder took place this morning at the couple’s home in Tower Isle, St. Mary.

It’s understood that the Police Corporal and his wife had a heated argument.

When Police personnel arrived, they reportedly saw the Corporal coming out of the house.

They found his wife suffering from gunshot wounds.

She was carried to hospital and pronounced dead.

The incident has stunned sections of the constabulary force.

It’s understood that the Corporal was stationed in the Trelawny Police Division.

A chilling voice note with the alleged voice of the Policeman confessing to the murder has gone viral on social media.

The alleged voice of a Policeman who murdered his wife in St. Mary this morning.

When contacted this morning, the Police’s Corporate Communication Unit, CCU of the JCF told our news center that it’s their information that a man murdered his wife in Tower Isle, St. Mary.

Head of the St. Mary Police, Superintendent Bobette Morgan, confirmed with our news center a short while ago that the alleged murderer is a member of the constabulary force.

We’ll have more on this story in our major newscast at 5:00 this afternoon. 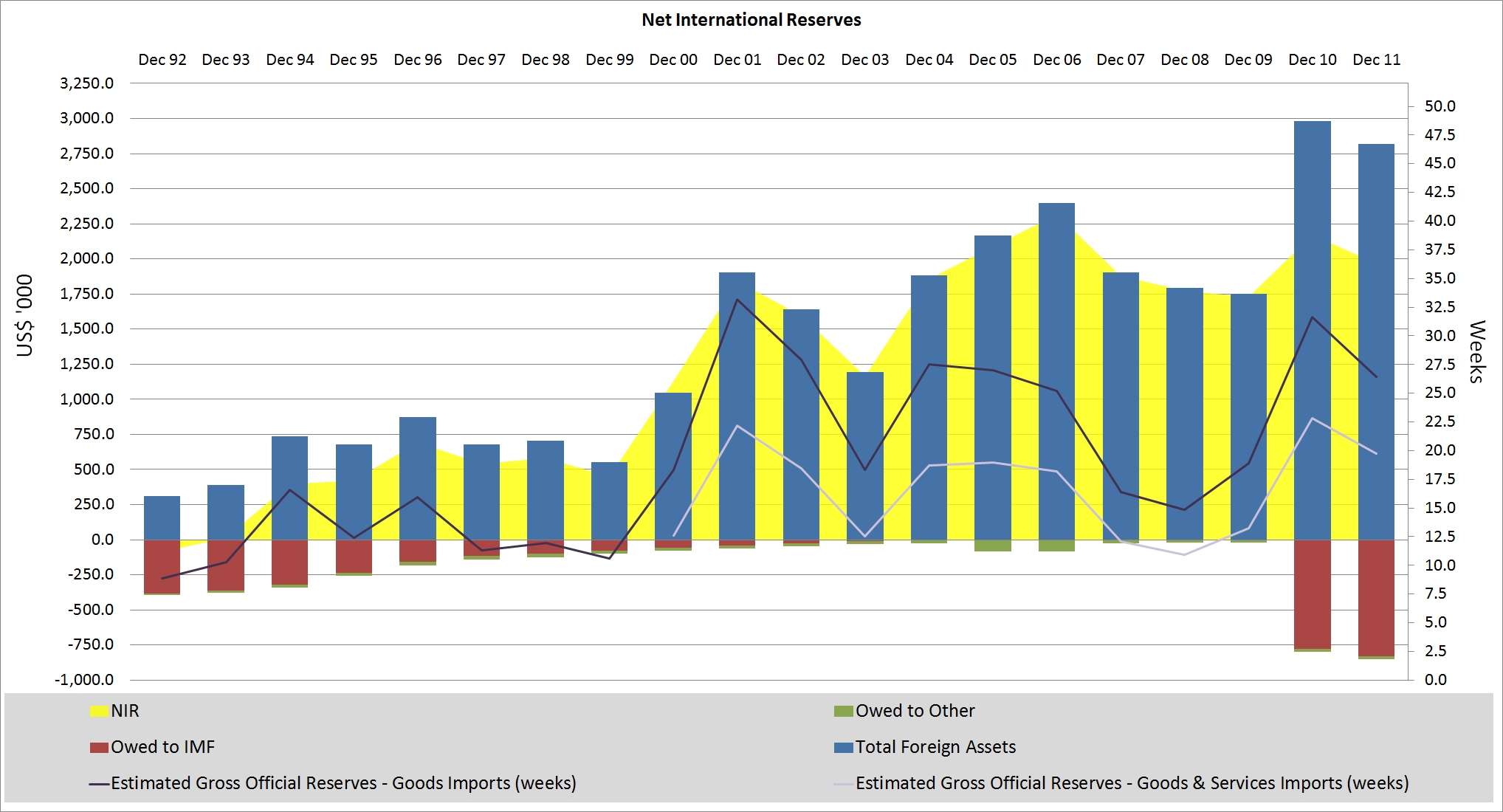 NIR Down; But Good 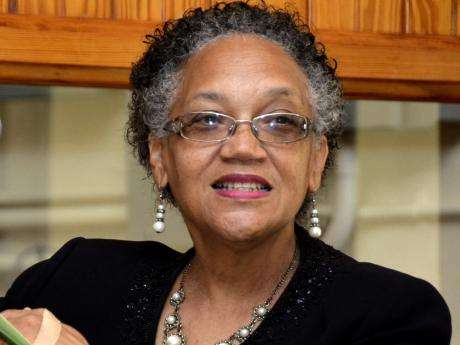 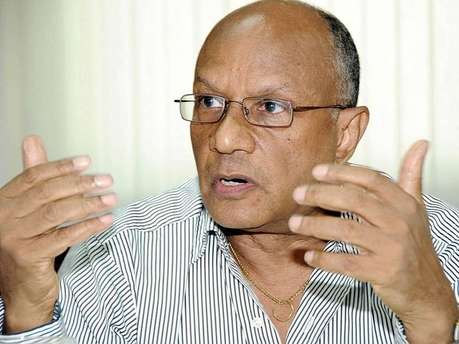 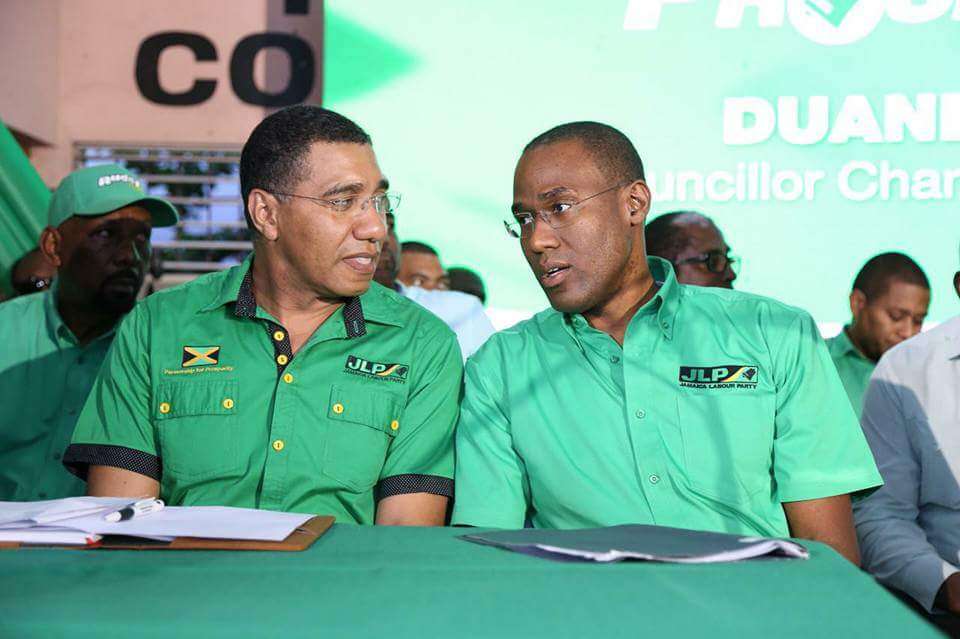