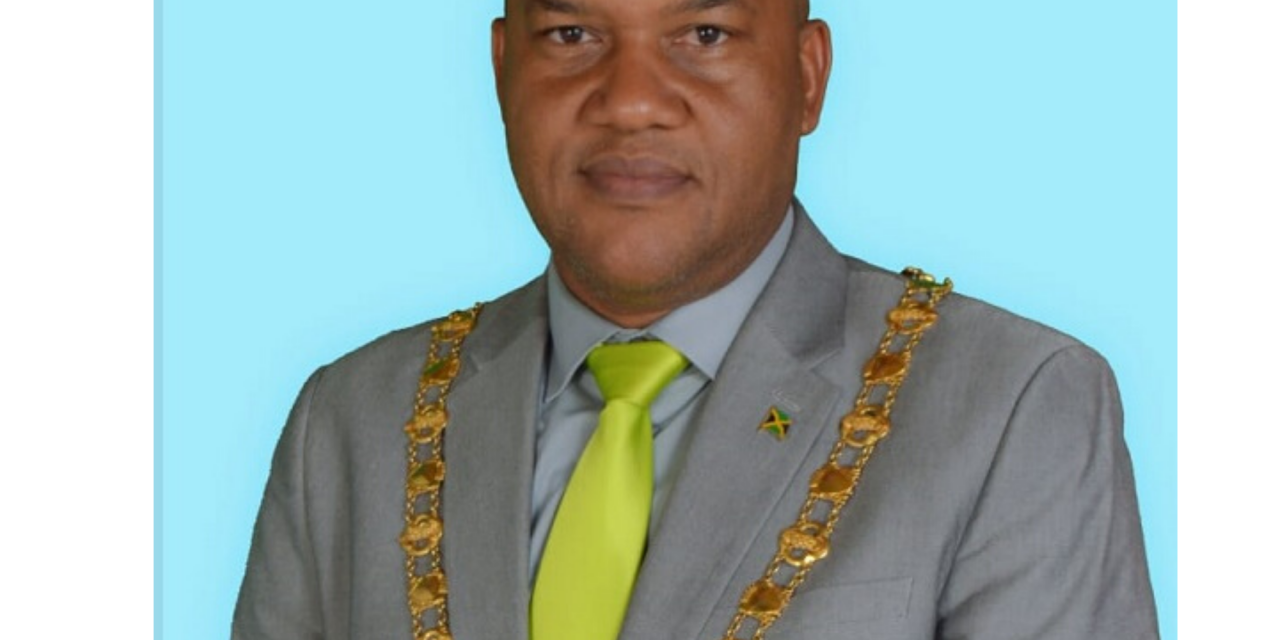 The Integrity Commission has admitted it erred when it asserted Mr Creary, was part of the panel which conducted the job interview for embattled former Petrojam General Manager, Floyd Grindley.

But, the Port Maria Mayor says the Commission needs to go further and apologise to him.

In its report tabled in Parliament last week, the Integrity Commission suggested that Mr. Creary’s participation in the interview was evidence of a corrupt scheme where there was strategic placement of certain individuals at Petrojam in order to carry out questionable activities.

Mayor Creary had dismissed the report last week and was adamant he was not present at the interview.

The Integrity Commission’s admission of its error is contained in a document referred to as a corrigendum which was tabled in the House of Representatives yesterday.

The Integrity Commission noted that it’s own evidence shows that Mr Creary was not at the meeting.

The Commission says it concedes that Mr. Creary had been listed as unable to attend the meeting at which Grindley was interviewed.

The Port Maria Mayor says the error has ruined his reputation.

He says errors by an entity such as the Integrity Commission can damage a person’s reputation.