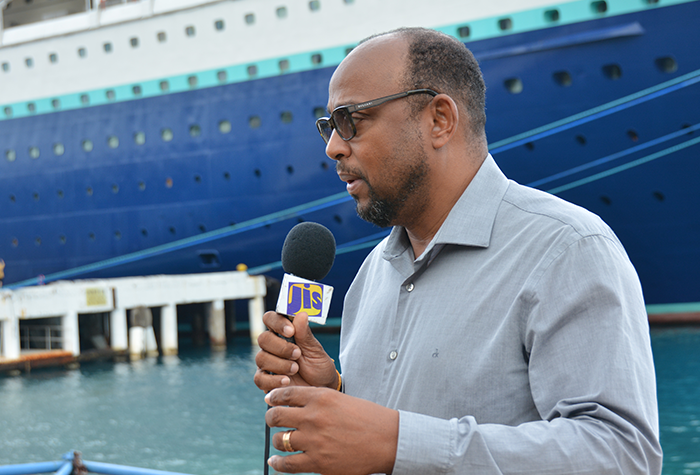 The Mayor tendered his resignation today in a very terse letter to the CEO of the St Ann Municipal Corporation, SAMC.

The letter stamped and dated July 8 and addressed to the Corporation’s CEO said, “I hereby resign the post of Chairman of the St Ann Municipal Corporation with immediate effect”.

The JLP Councillor however explains it’s his intention to continue as a Councillor for the Ocho Rios Division.

Belnavis’ resignation follows allegations the Mayor’s a Director of a Private Company that captured Government land and constructed a building in violation of Jamaica’s Building Act.

Efforts to get a comment from the CEO of the SAMC today were futile.

Meanwhile, Minority Leader in the SAMC, Councillor Winston Brown, says he’s not personally seen or received a copy of the Mayor’s resignation letter.

He says with the Mayor’s resignation, the Deputy Mayor, Sydney Stewart will assume the role of Mayor.