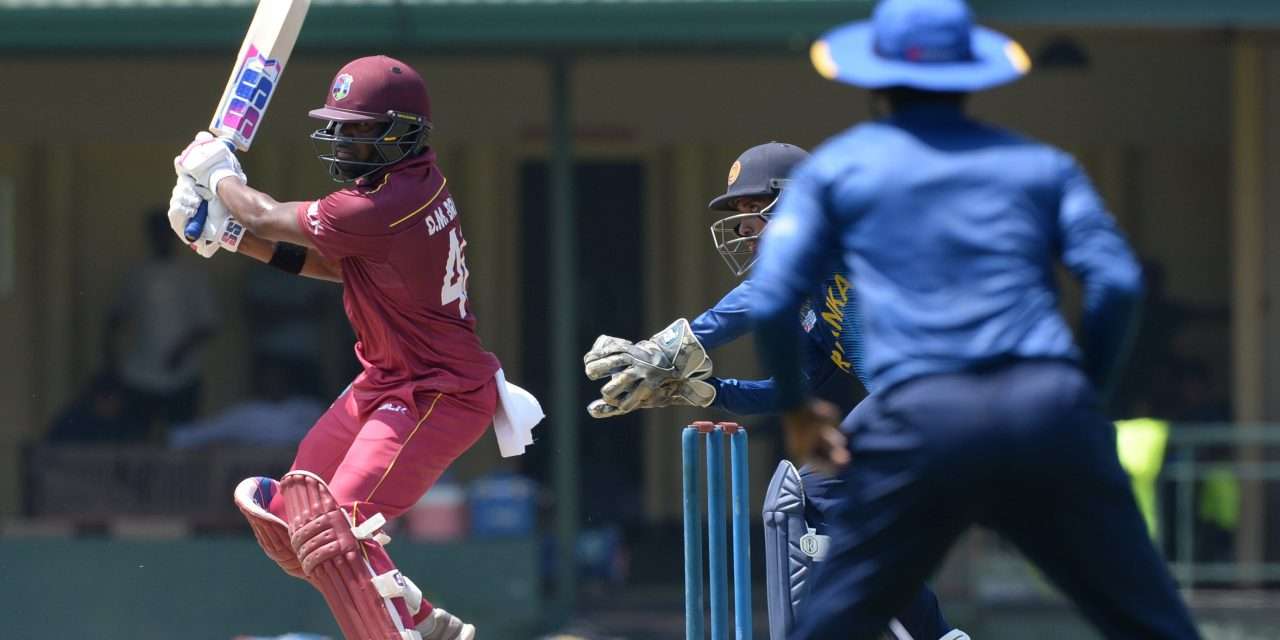 The four-year partnership will give Indian fans access to almost 150 international and 250 domestic cricket matches from the Caribbean, streamed exclusively on FanCode.

Besides exclusive live streaming of the matches, FanCode will also create innovative sports content for deeper fan engagement by bringing to fans in India all of what makes West Indies cricket so exciting –  the passion of fans, behind the scenes footage, player stories, features around the legacy and traditions of Caribbean cricket and much more.