Curfews May Be Required To Enforce Social Distancing – Silvera 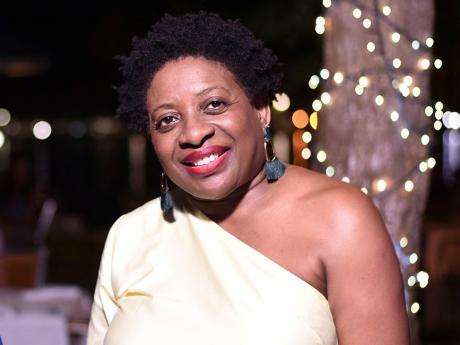 The Montego Bay Chamber of Commerce and Industry says curfews may be required as persons in the western city are failing to adhere to the social distancing guidelines in the fight against COVID 2019.

President of the chamber, Janet Silvera, says the non-compliance is a clear indication that many are not taking the crisis seriously enough.

Among the recommendations are for gatherings to be limited to 20 individuals.

The government guidelines also stated that bars, nightclubs and other places of entertainment are to be closed.

However, Ms Silvera says football matches and other gatherings are being kept.

Janet Silvera, President of the Montego Bay Chamber of Commerce and Industry.

She was speaking with Nationwide News over the weekend.