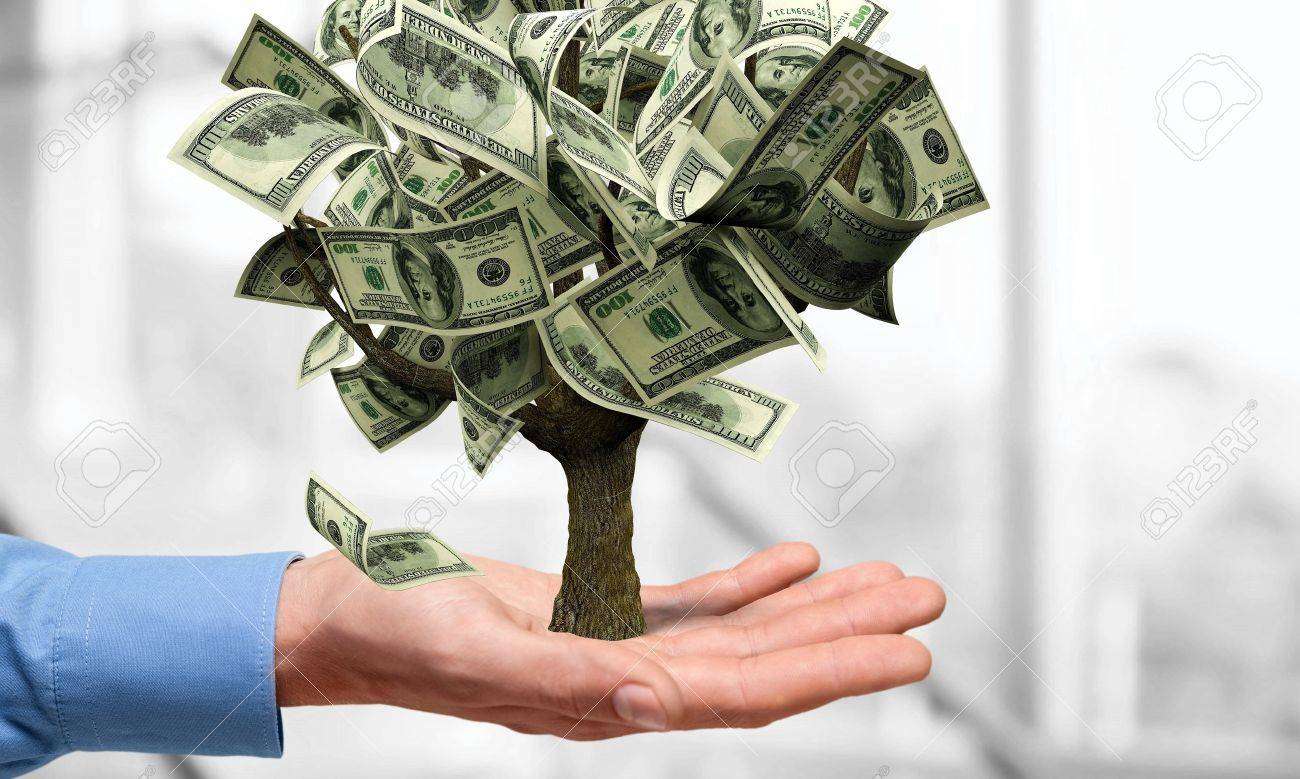 The Bank of Jamaica, BOJ, says December saw the lowest growth in currency issue in the past decade.

The central bank says there’s normally stronger demand for currency during the month of December, associated with increased spending over the holiday period.

The BOJ says it issued $2.9-billion in currency to financial institutions in the last five working days of December, from the 23rd to the 31st.

This was well below their projection for $7.3-billion.

It was also below the average of the past five years, of $4.6 billion.

The BOJ says the currency stock grew 14% in December, below its projection of 17%.

In comparison, the currency stock in December 2018 grew by over 21%.

The BOJ says it was the lowest growth in a December month over the last decade.

At December 31, 2019, the currency stock was just under $149 billion, representing an annual increase of 11 per cent.

Last year’s annual growth at the end of December was about 20%.

The Central Bank adds that when the estimated change in consumer prices is taken into account, the real annual growth in currency at the end of December 2019 is just 5.6%, compared to over 17% for the corresponding period in 2018.

The Bank says it anticipates that the majority of the currency issued in December will be redeemed this month.