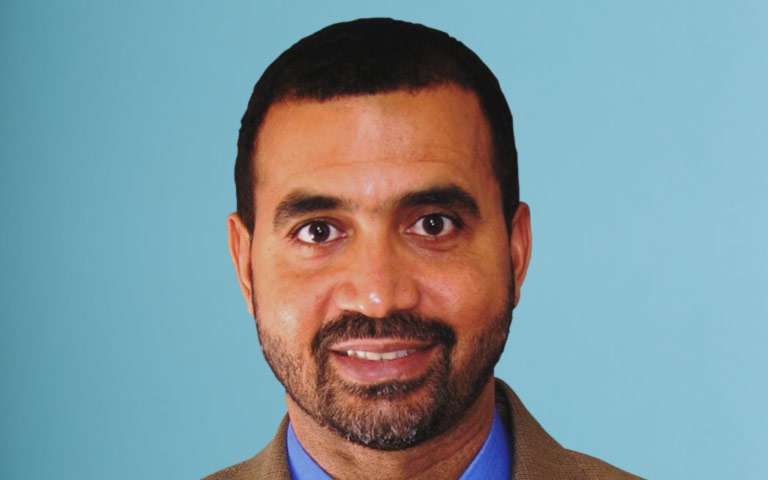 Dr. De La Haye was announced as the PNP’s standard-bearer over the weekend.

Speaking with Nationwide News, Dr. De La Haye says he could no longer sit on the sidelines after observing the direction the country is going.

Terrelonge beat the PNP’s Arnaldo Brown, by 4 hundred and 79 votes during the 2016 General Elections.

Dr. De La Haye outlined his strategy to put the constituency back in the PNP’s column when elections are next called.