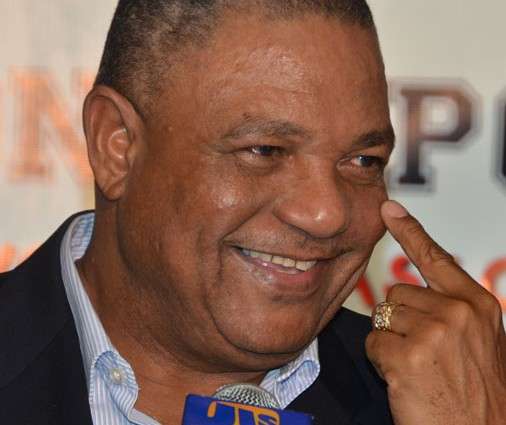 The Jamaica Teachers Association, JTA, is criticizing Minister with responsibility for the Public Service, Horace Dalley, for a comment he’s reportedly made about the demands of the JTA in the upcoming wage negotiations.

In a story published by the Jamaica Observer on the weekend, Minister Dalley reportedly said the JTA has made what he describes as ‘astronomical’ demands in its wage claim.

But he says Minister Dalley should refrain from conducting the negotiations in the media.

Mr. Dixon is urging Minister Dalley to set a date for discussions on his Association’s claim to begin.

He refrained from saying whether he disagreed that the demands of the JTA are ‘astronomical’.

He suggested he wouldn’t put much emphasis on Minister Dalley’s reported comment, saying it wouldn’t affect the upcoming negotiations.

Several attempts made yesterday by our newscentre to reach Minister Dalley were unsuccessful.

Mrs. Davis Whyte says the JCTU is finalizing its claim and expects to submit it this week.

She says the JCTU will be making efforts to conclude the wage negotiations as soon as possible, as the workers are anxious for an increase.

Minister Dalley insists that the current wage freeze for government workers will not extend beyond March 31.