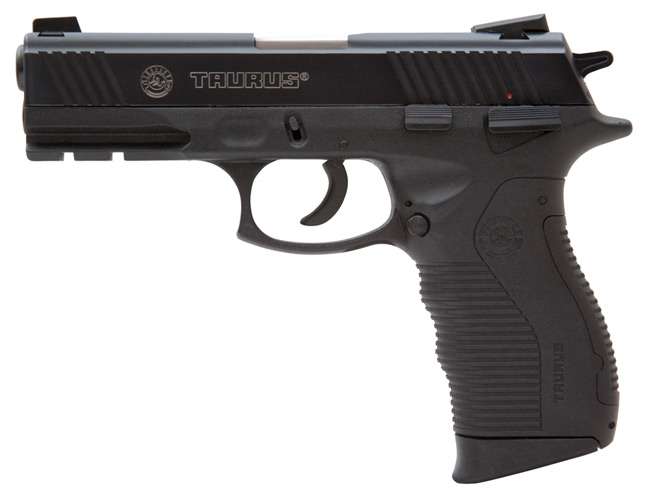 The Police say four firearms have been seized in separate incidents across the island over the weekend.

They say a Taurus 9-millimeter firearm with matching rounds was recovered on the body of an 18 year-old man, Kedran Gardener in Westmoreland.

Elletson Road Police also found a Taurus point-3-8 revolver under a tree during an operation on Commission Road in Kingston yesterday.

Another firearm was handed over to the Clarkstown Police in Trelawny on Friday evening.

According to the police, the Smith and Wesson point-3-8 revolver, along with two matching rounds, was handed in by a taxi driver who managed to disarm a robber during a scuffle.

Meanwhile, one man has been arrested after the Mount Salem Police in St. James recovered a Smith and Wesson point-3-8 revolver and six matching rounds.

Police say the suspect dropped the gun when he saw the officers.