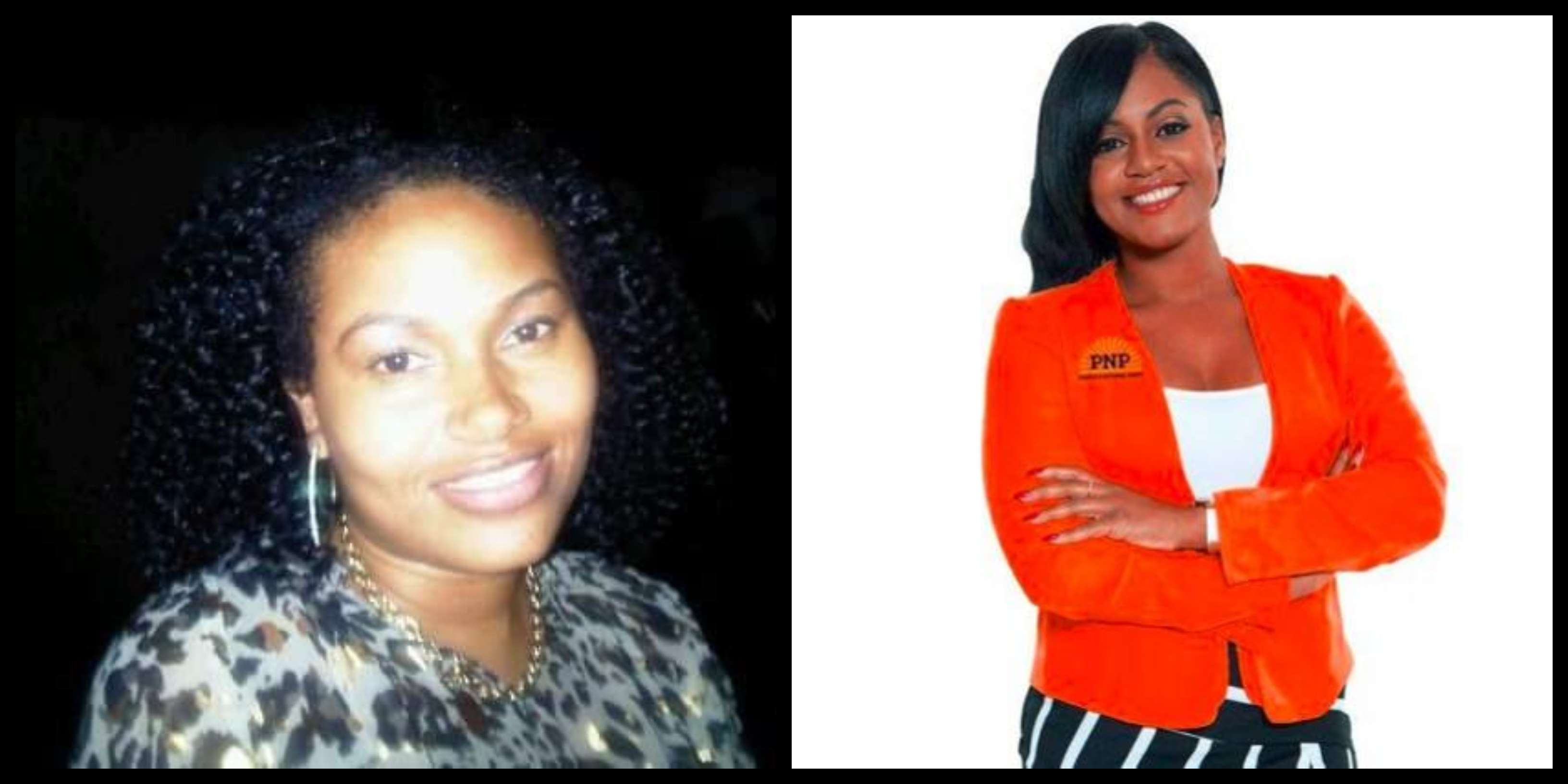 The daughter of PNP President, Dr. Peter Phillips, Tsahai Phillips, is calling for Bunting supporter and PNP Councilor Kari Douglas to remove herself from the party.

Miss Phillips made the call on Facebook Tuesday as tension arising from the PNP leadership race spilled over on social media.

Douglas is Councilor for the Trafalgar Division in PNP General Secretary, Julian Robinson’s South East St. Andrew constituency and the daughter of former MP for the area, Easton Douglas.

The younger Phillips lashed out at Councilor Douglas when Douglas criticized the move by some comrades on Monday to place placards at Colin Fagan’s constituency office which demanded that Fagan resign.

Councilor Douglas responded to the placards and said she wonders whether comrades who’re pushing for Fagan to resign will be brazen enough to deface the JLP headquarters if the JLP gives the PNP a ‘backsiding’ when the next General Election is called.

Dr. Phillips’ daughter responded and told Councilor Douglas to leave the PNP because she’s on the wrong side of the political fence.

Councillor Douglas pushed back saying Miss Phillips should stay away from her because she does not have the ability to manipulate or intimidate her.

Several comrades commented on the clash.

While others criticized Miss Phillips when she repeated her call for Councillor Douglas to leave the PNP and declared that she’s happy as can be that her father has been returned as PNP President.