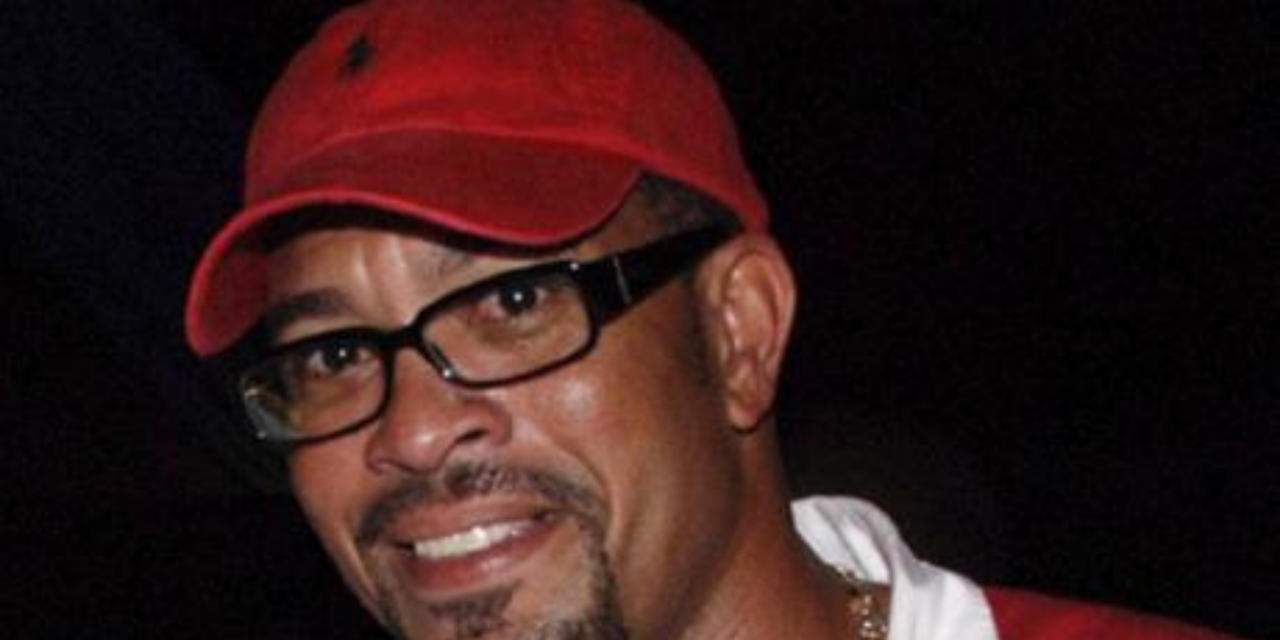 Former head of the controversial and failed investment firm Olint, David Smith, has been released from prison in the Turks and Caicos Islands.

Mr Smith, through his firm, was responsible for fleecing thousands of investors in a ponzi scheme of more than 220-million US dollars.

US courts had sentenced Smith to 20-years for wire fraud.

He was discharged from extradition on the fraud charges by the former Turks and Caicos Islands Chief Magistrate, Clifton Warner, which resulted in the US applying again for his extradition in respect of that part of their case.

The Turks and Caicos Islands authorities never appealed that discharge and it was brought back as a new offence that was heard by former Chief Magistrate, Tanya Lobban Jackson, who discharged him on being extradited on the fraud charges.

The US is appealing that decision.

In August 2011, U.S. District Judge Mary Scriven sentenced Smith to 30 years in prison in a federal court in Orlando, Florida.