‘Death Penalty Would Be Too Quick’: Grief Stricken Matriarch Reacts to Push for Death Penalty 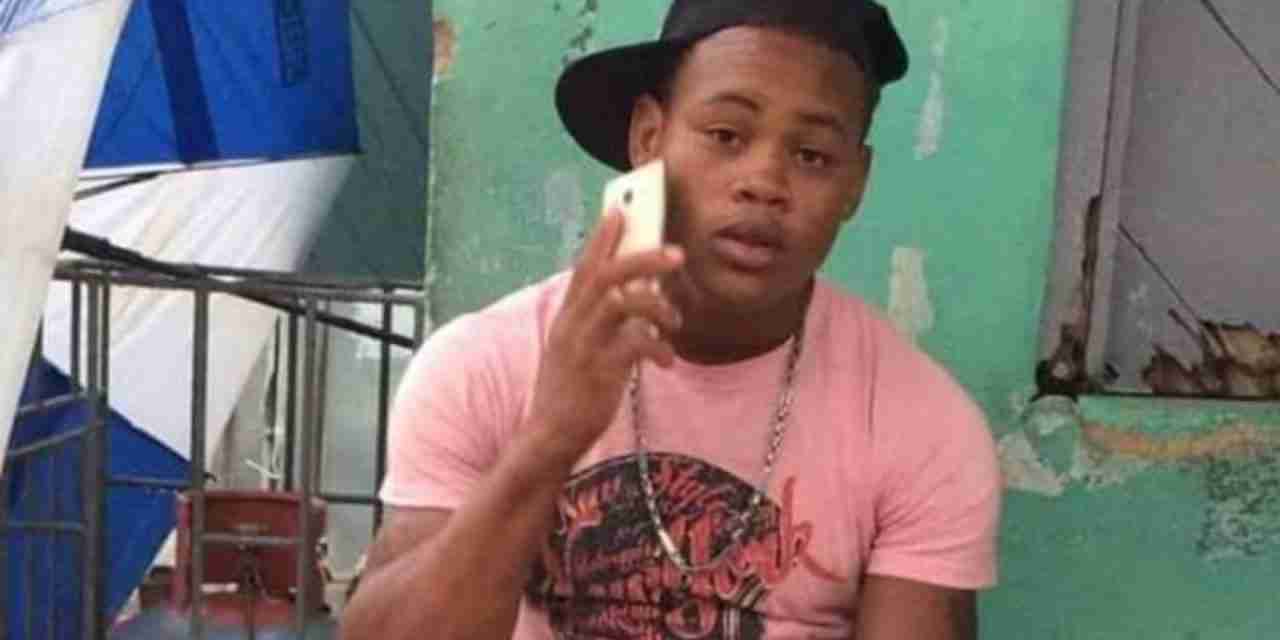 The grief stricken mother of Kemisha Wright says a capital sentence by the state would be too quick for the man alleged to have killed her daughter and four grand children.

Gwendolyn White McKnight spoke with Nationwide’s Cliff Hughes on Thursday as she continues to come to terms with the brutal murder.

Mrs. White-McKnight says she wants the alleged killer, her nephew, to suffer.

Too quick a death. A mournful and angry, mother and grandmother is demanding retribution for her lost loved ones.

Her rage is directed at her nephew, Rushane Barnett.

The 23-year-old Barnett stands accused of slashing the throats of the five deceased at their home in Cocoa Piece, Clarendon.

It’s understood he confessed to the crime in a caution statement to the police.

The grieving mother still has no knowledge as to what led to such an abhorrent act.

She told Nationwide’s Cliff Hughes that to date Rushane’s mother, her sister, has not attempted to contact her.

Mrs. White-McKnight says she has no intention of initiating that conversation.

She says Barnett should not be allowed remain in jail at tax payers expense.

Instead, she’s suggesting an alternative arrangement.