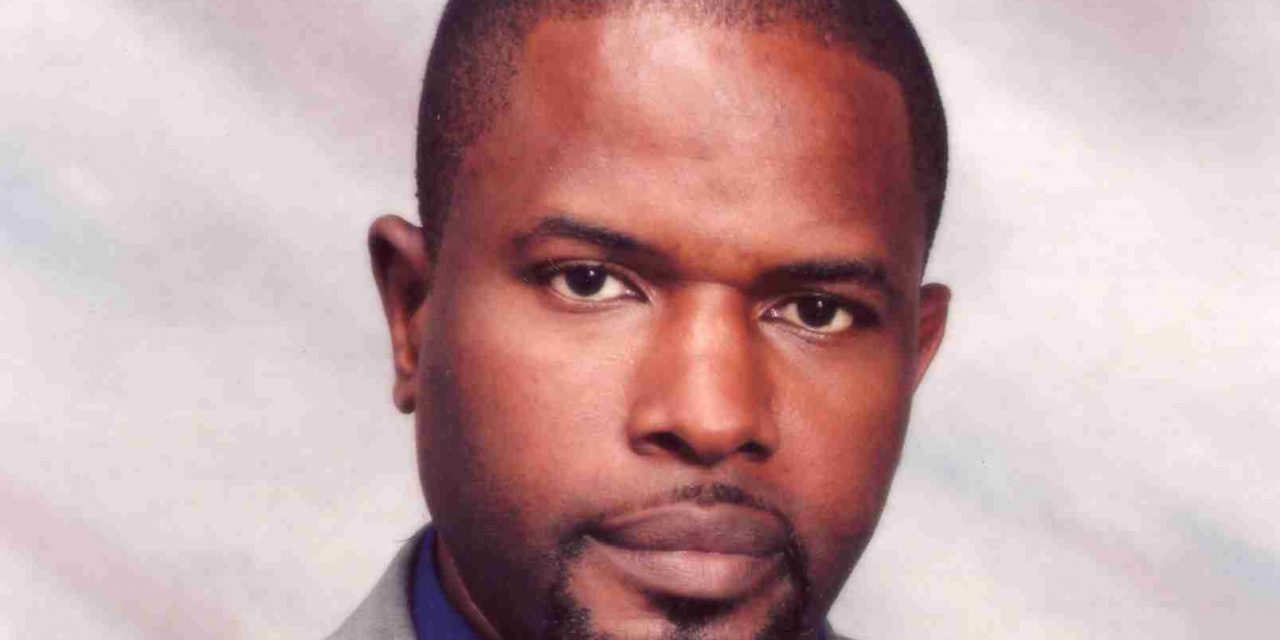 Sources told Nationwide News Thursday that Meadows has already sent in his application to become a member of the opposition party.

It’s also understood that Meadows could be tipped to represent the party in Northern Trelawny if his application is successful.

Meadows ran on a JLP ticket in Northern Trelawny in 2007 where he lost to Dr. Patrick Harris.

He’s a former Chairman of the Firearm Licensing Authority, FLA, and a Convener of Civil Society Group, Citizens’ Action for Principle and Integrity, CAPI.

Meadows was accused by FLA CEO Shane Dalling as one of several officials who, between 2014 and 2017, granted gun permits to more than 200 people with criminal convictions or adverse traces.

Meadows had served as deputy chairman of the board.