Reputed Leader of One Order Gang Faction Expected to Be Charged 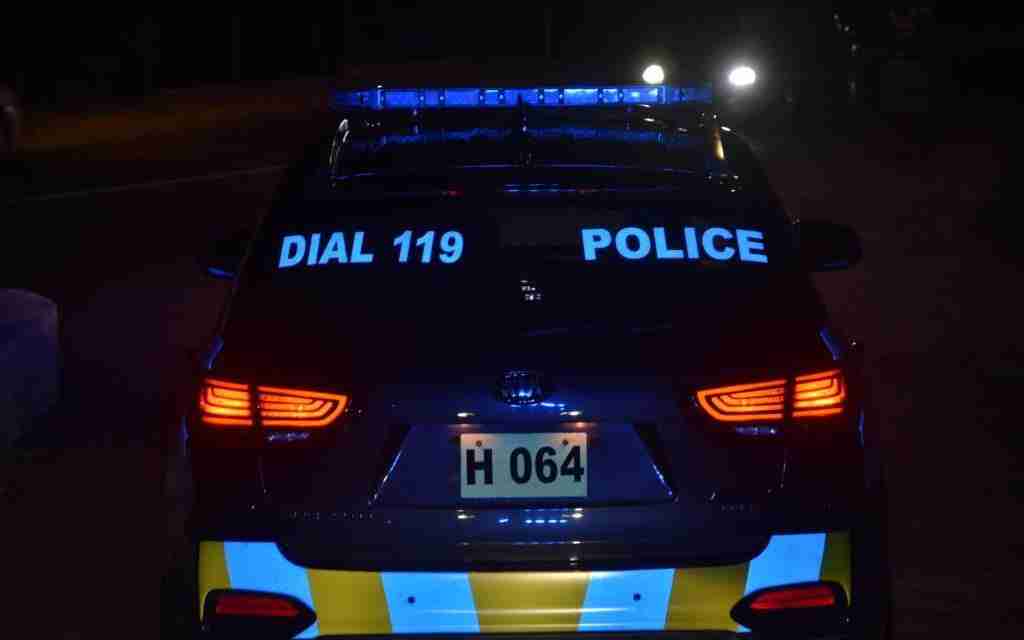 A man reputed to be a major player in the recent upsurge of gang violence in Spanish Town, St Catherine is in police custody.

The police say he’s expected to be charged following a question and answer session.

In a statement, the Jamaica Constabulary Force, JCF, says Damion Davis otherwise called ‘Wassy or Spinball’ reportedly turned himself in to the police today.

Davis was in the presence of his attorney.

Davis was listed as a person of interest in relation to several incidents in the parish including murders, shootings and other violent crimes.

Police sources indicate Davis is the reputed leader of the 31 St John’s Road faction of the One Order Gang.

The gang is reportedly at the centre of the gun violence that rocked the old capital on Tuesday afternoon.

Three people, including two reputed high ranking members of the One Order Gang, were murdered.

A third man was killed by the police.

Nationwide News understands that Tuesday’s shooting spree is linked to an intra-gang feud in the One Order gang.