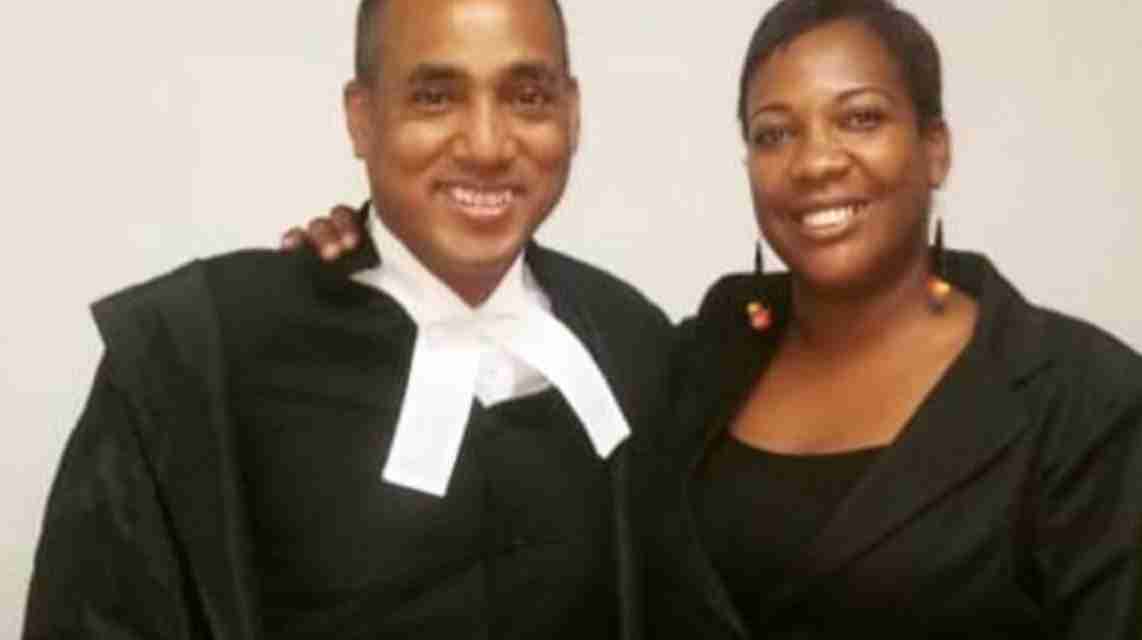 Detective Constable of police, Alecia Jones, was yesterday freed of the murder charge against her arising from the fatal shooting of Trevor Edwards.

The incident occurred in November 2010, in the vicinity of Alexander Road, in St. Andrew.

She was freed after it was revealed by the Prosecution that the ballistic examination was at odds with a re-testing that was requested by her attorney Queen’s Counsel, Peter Champagnie.

Mr. Champagnie earlier last year had requested that the said lab that conducted the testing be asked to re-evaluate its findings in light of his client’s insistence that she had not fired her weapon to cause any fatal injury to the deceased.

The subsequent test results revealed that there was insufficient ballistic evidence to link the Constable’s weapon to the bullet that was retrieved from the body of the deceased.

Following this revelation, the Office of the Independent Commission of Investigations which was instrumental in the Prosecution of Ms. Jones decided to have their own ballistic expert in the United States assess the latest results that asserted that there was inconclusive evidence.

Indecom’s experts on August 28, 2020, confirmed that there was inconclusive evidence in the way of Ms. Jones’s firearm being used in the manner that the first test had suggested.

Consequent upon this, the Office of the Director of Public Prosecutions was constrained to offer no evidence against Ms. Jones yesterday in the Home Circuit Court.

After being freed by the court, Mr. Champagnie told the court that it had been a long and traumatic journey of over 10 1/2 years that his client had endured.

He noted that since being charged over the period, Ms. Jones had employed great industry and was able to start and successfully complete her law degree.

Allegations had stemmed from a high-speed chase of an unlicensed taxi in which the deceased was in and a Police party consisting of four other constabulary members including Constable Jones in an unmarked Police vehicle.

It was reported that the Police party had signaled the driver of the unlicensed taxi to stop but he disobeyed the order.

Occupants of the taxi subsequently heard explosions coming from the Police vehicle.

When the taxi came to a halt, the deceased was found suffering from gunshot wounds and later succumbed to his injuries.

Following investigations, all four police members on board were charged for the Murder of Mr. Edwards.

However, on November 22, 2016, Three of the Officers were freed when the initial ballistic report was presented which was suggested that it was Ms. Jones’s firearm that the bullet came from that caused the death of Mr. Edwards.